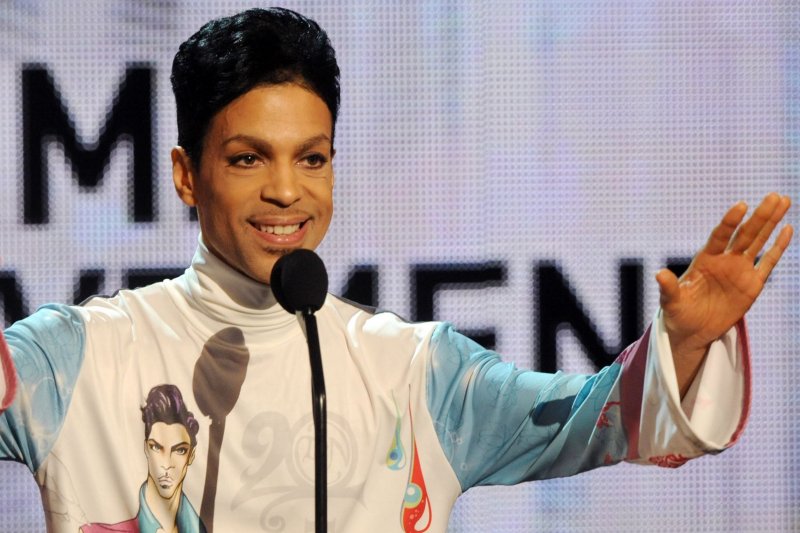 Oct. 14 (UPI) — The Prince Estate has released a new demo from the late singer’s archives.

The Prince Estate and Warner Records released Prince’s 1979 recording of “Do Me, Baby” on Thursday in honor of the 40th anniversary of his album Controversy.

The “Do Me, Baby” demo is performed entirely by Prince, who sings and plays all the instruments.

The song is available to stream and is also being released as a special replica cassette single (limited to 1,981 units) and a 7″ single pressed on purple vinyl.

The Prince Estate said Prince first recorded the song with André Cymone in 1978. The demo is Prince’s reimagining of the track as a solo recording, performed in April 1979 at Alpha Studios in North Hollywood.

Prince created a new solo recording of “Do Me, Baby” in June 1981 — the version of the song that appeared on Controversy. The album was released in October 1981 and also features the singles “Controversy,” “Sexuality” and “Let’s Work.”

The Prince Estate has released several recordings from Prince’s archives, including the album Welcome 2 America, released in July.

Prince died of an accidental overdose at age 57 in April 2016.