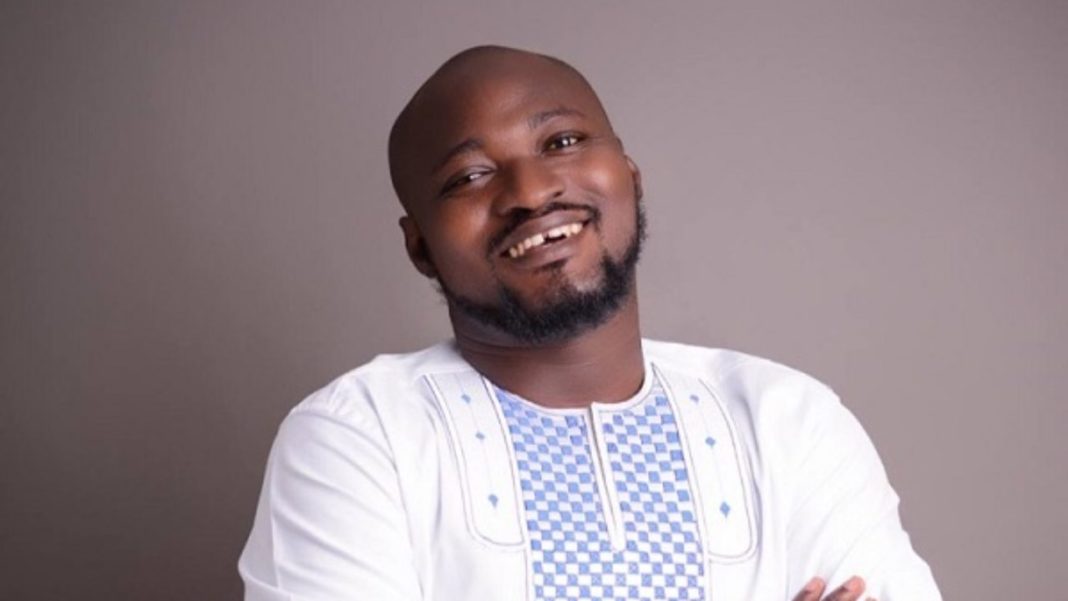 Funny Face has relaunched another scathing attack at familiar foes Lilwin, Kalybos and Bismark the Joke.

While targetting Lilwin as the main antagonist, Funny face called the Kumawood star an evil person which is why a lot of actors from the Kumasi divide of the movie industry don’t like him.

The self-proclaimed Kasoa VanDamme said this time around he wants to physically beat up the trio to settle his scores with them once and for all. He shared a new video and the caption that follows;

“🙏🏾🔥 “ GYE NYAME “ 🙏🏾🔥 .. am BT to show you gays and lesbians .. what is Gangster and da real meaning of “ KASOA VANDAMME “ .. we won’t allow you people to distroy mother GHANA 🇬🇭 .. GOD BLESS MY HOMELAND GHANA .. I AM BOLD and am ready to be STRONG for mother GHANA 🇬🇭 .. go and listen to the GHANA NATIONAL ANTHEM again .. because you are all in da same group like lil win , Kalybos and Bismark the joke .. am abt to show ur real “ MADNESS “ 🤬🤬🤬😭😭 you go chop slaps when u see me !! 🤬🤬😭 forever TO JEHOVAH ALONE BE ALL THE GLORY 🙏🏾,” Funny Face captioned his video.

Previously, we reported that the ‘Cow and Chicken’ creator was showing glimpses of new episodes of depression after he took to Instagram to cry his eyes out along with homophobic tendencies against the LGBTQ+ community in Ghana.

The actor and comedian emphatically said his waterloo in life has been the backside of women. He stated that his former wife Elizabeth Nana Adjoa Ntim dumped him only to marry a gay man who she was cheating while they were still married.

In a video he has now deleted along with this caption, Funny Face went on a tirade saying;

“Herh Yaw Boateng, you have followed a*s and disappointed yourself, I have been crying,” he said. “This life is wicked, do you know that the guy my ex-wife got married to is called Blazer, yes and he was the guy that she cheated on me with during the relationship,” he said in a new video and added that “I have been crying”. Read more here.