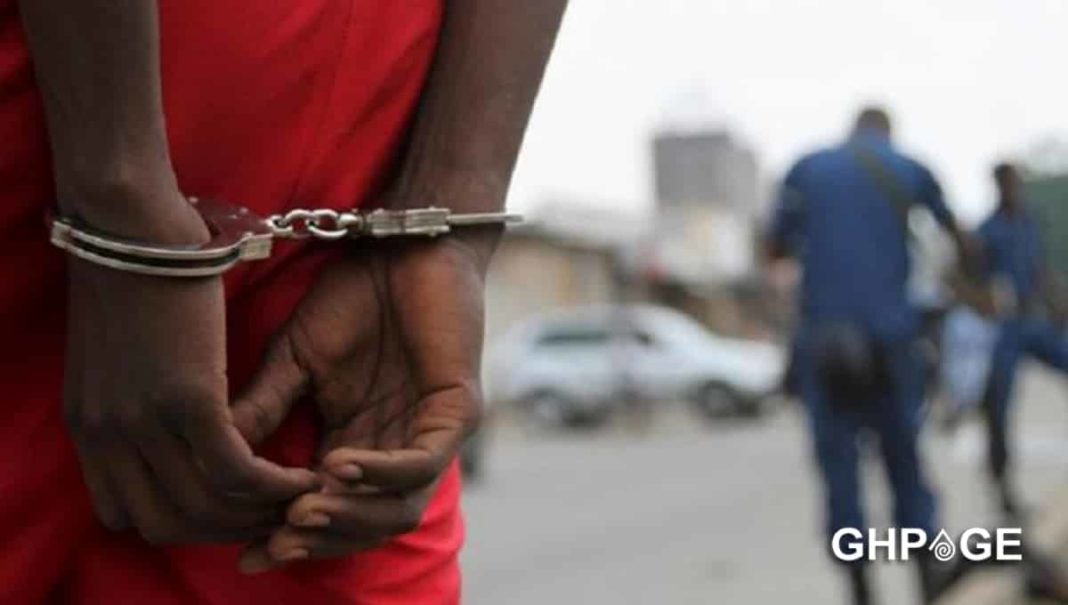 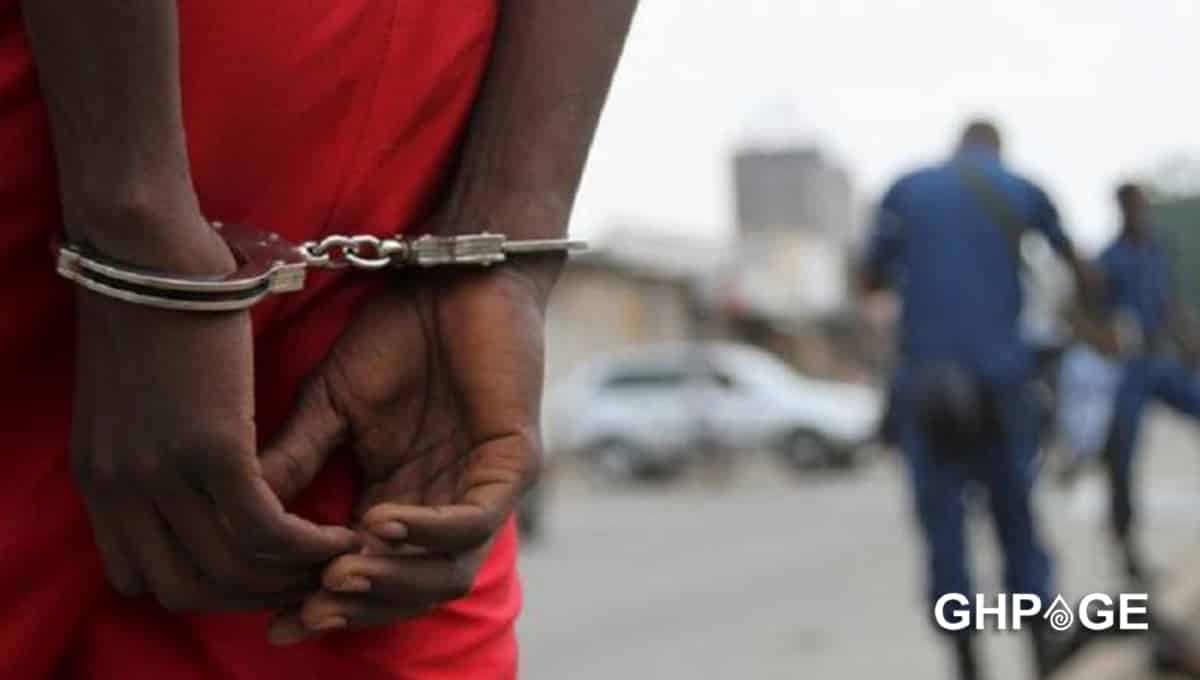 The Kasoa Market Police have arrested a suspected gay couple after one was stabbed for cheating.

They have been identified as Prince Nyator, 22 and Evans Amoah aged 23.

The two are said to be workers of a Kasoa-based restaurant.

Prince stabbed Evans in his right wrist during a confrontation after he found out the later had a girlfriend.

In an interview, a co-worker, who said Evans confided in him, said the latter had on several occasions been physically abused by Prince.

This, he said, was after he declined his offers for intimacy but gave in one time due to the heightened pressure.

“Filled with guilt after the act, Evans vowed not to continue but I confronted Prince who confirmed and told me he was also lured into gayism by his teacher from a school,” he narrated.

They are currently in police custody assisting with investigations.

Kasoa; Jealous gay boyfriend stabs his partner for having a female lover appeared first on .