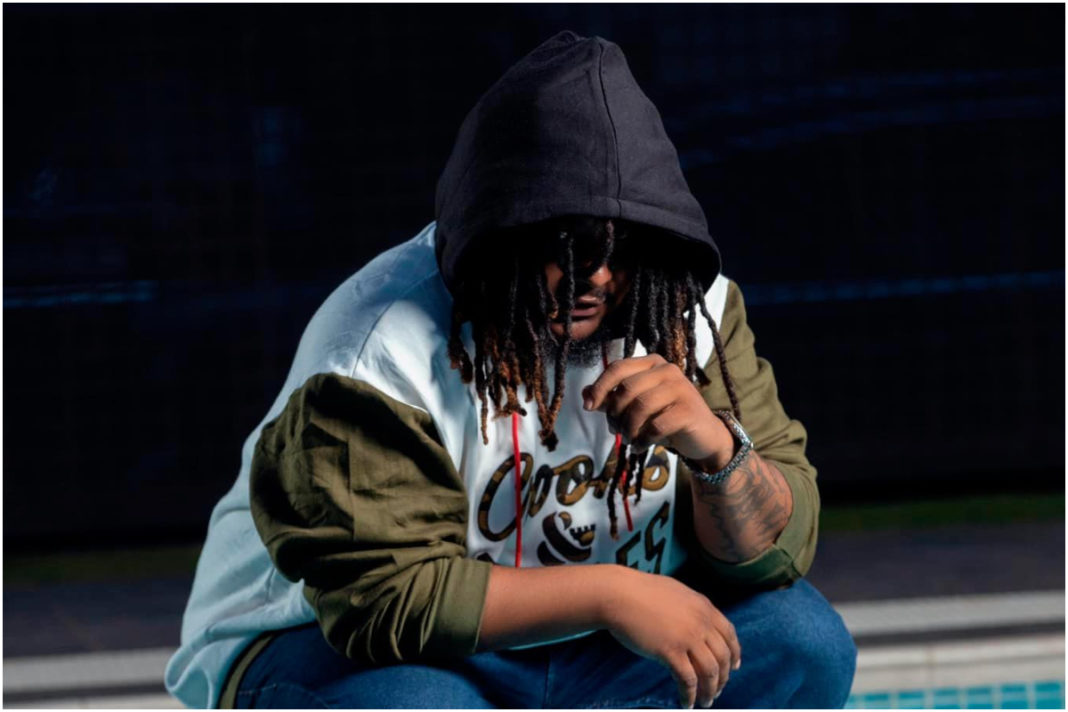 The sole surviving member of the defunct Militant group, Captan has described himself as bigger than former members, Joint 77, Addi Self and Natty Lee.

Furthermore, he said his swag and personality put him ahead of his friends which is why he does not want his name to be spoken in the same breath as the others. Watch the interview he granted in the video below;

Meanwhile, although Shatta Wale and Hajia4Real have separately denied dating on numerous occasions, their on-screen romance often gives them away.

The Dancehall act, shortly after being dazzled by the raw thighs of Hajia4Real which was the distinctive aspect of a recent photo she shared on Instagram, sent her a naughty message to reinforce the hide and seek mutual love they have for each other.

In a related development, Jim Iyke has singled out Shatta Wale’s cunning ability to register his name in the mainstream all the time and his business acumen within the spheres of showbiz.

The Nollywood great whose interpretation of bad boy roles in movies has solidified his brand as one of the finest in the movie industry in Africa praised the Ghanaian artiste for the skill he has developed to get him trending.

Speaking on Joy FM’s Cosmopolitan Mix Thursday, the actor whose real name is James Ikechukwu Esomugha said one needs to be strategically positioned to make it in the entertainment industry.

“I think Shatta just wakes up in the morning and decides what am I going to do to provoke people’s thoughts? He will go like Jim Iyke looks like me. He is going to wake up tomorrow and say; I want to be President of Ghana.

“He will not be president and we all know that, but Shatta will go there and run to be President and just get you guys to talk about him. He understands the propensity of the business,” he said.