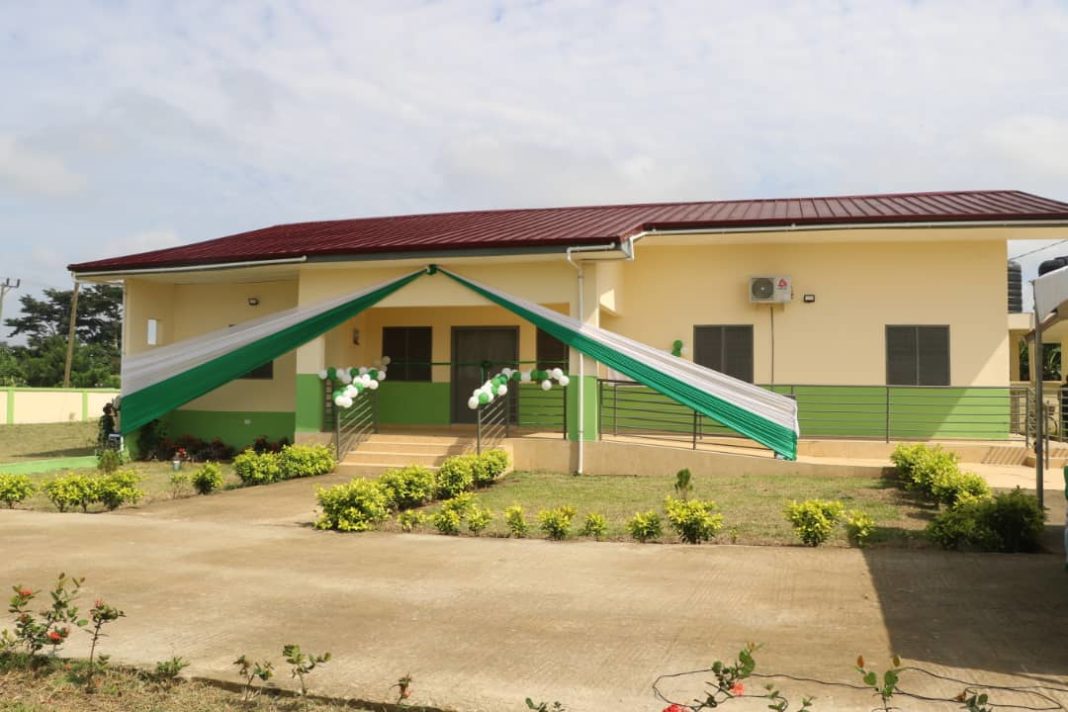 The Ministry of Health has commissioned a Community-Based Health Planning Services (CHPS) compound at Akyem Mampong and Ahankrasu in the Atiwa East District of the Eastern Region.

The project was constructed at a cost of GH¢1.3 million by Messrs Webb Builders Limited in collaboration with the ministry’s in-house technical team. 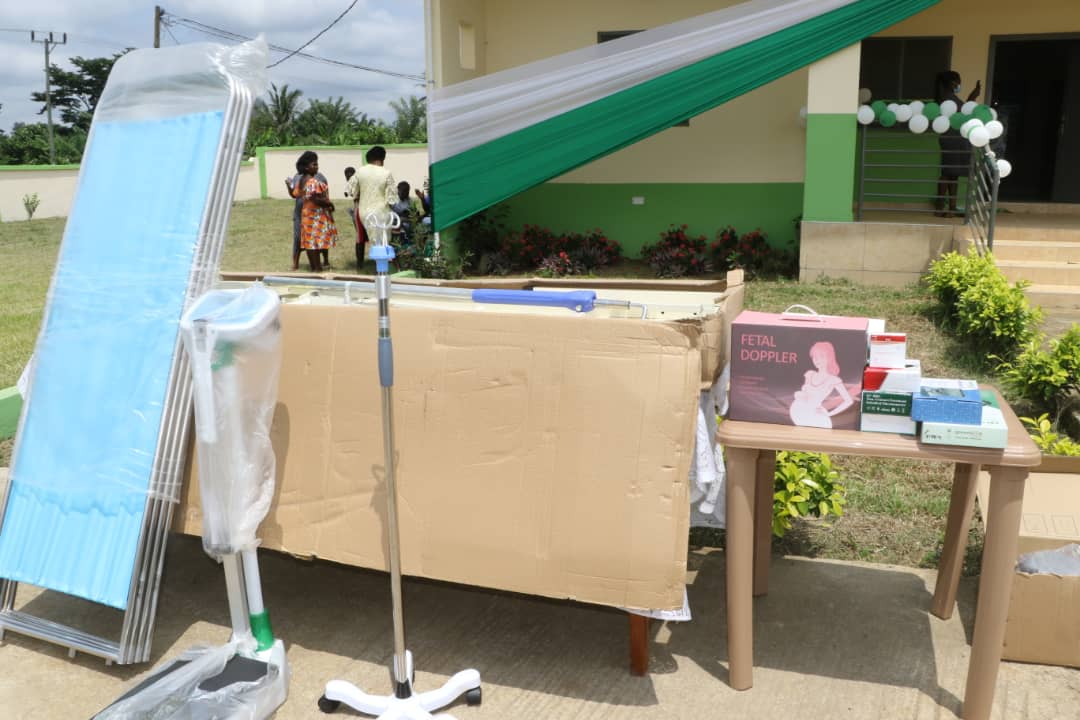 The Akyem Mampong CHPS compound is fitted with an Out Patient Department, 10-seater capacity waiting area for antenatal and post-natal services.

It also has ante-natal Consulting rooms, a counselling room, mini laboratory and a 4-bed ward.

Furthermore, the facility can boast of a delivery unit with a 2-bed lying-in and borehole with water pump.

Speaking at the event on Wednesday, October 13, 2021, the Health Minister, Kwaku Agyeman-Manu stressed the need for the CHPS compound to be properly managed to prolong its lifespan. 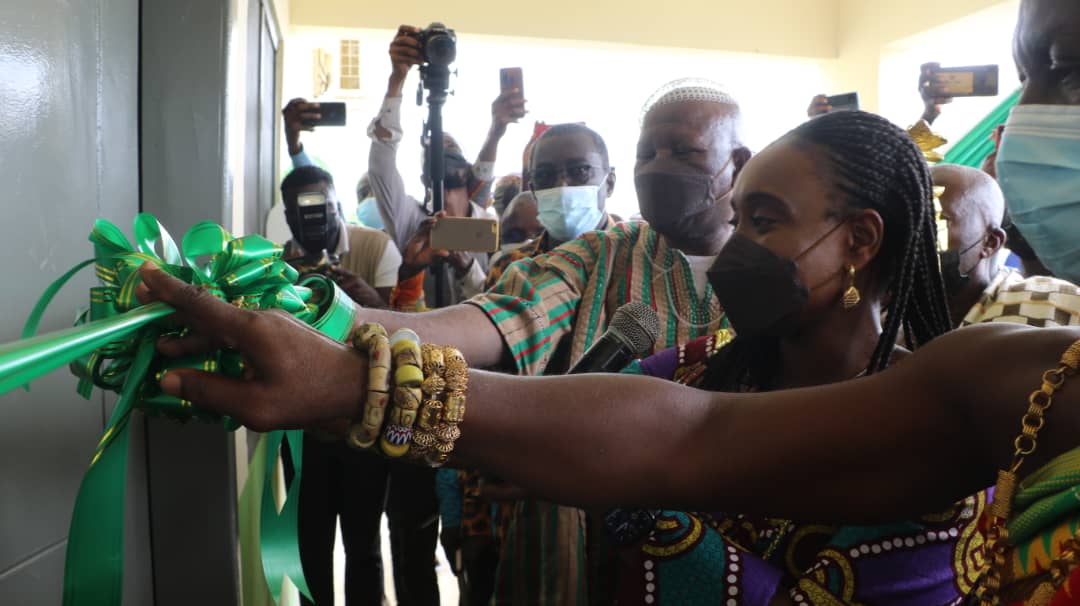 “I am nevertheless concerned about the poor maintenance culture and would like to call on the management of this facility and people of this district to establish a planned preventive maintenance programme as this is the only way we can ensure that the facility continues to be beneficial to the people of Akyem Mampong and indeed the entire nation,” he said. 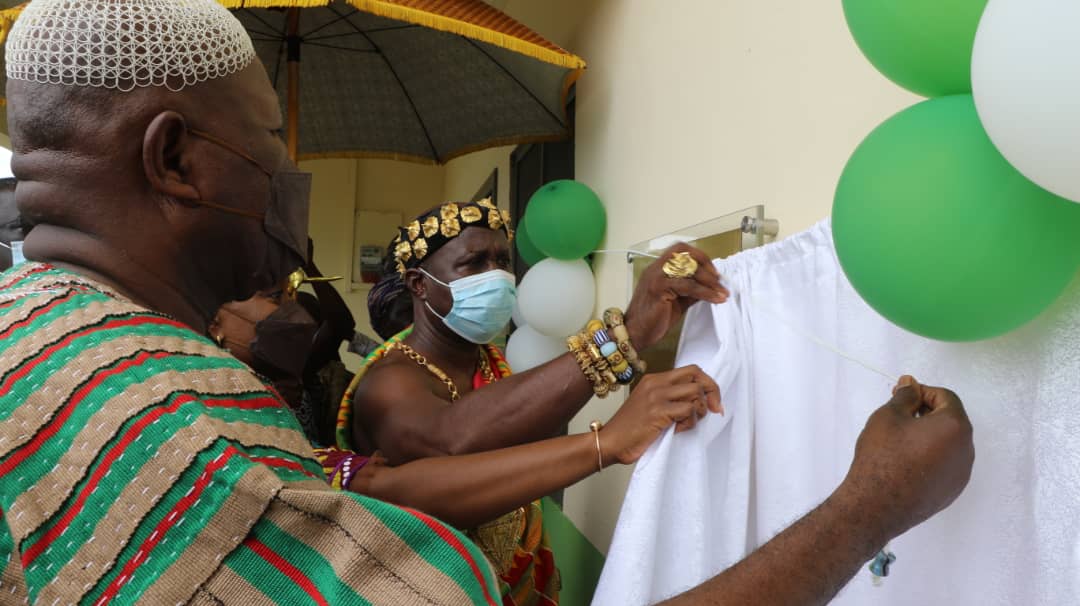 Speaking at the same event, Member of Parliament for Atiwa East, Abena Osei-Asare thanked traditional authorities for their support. 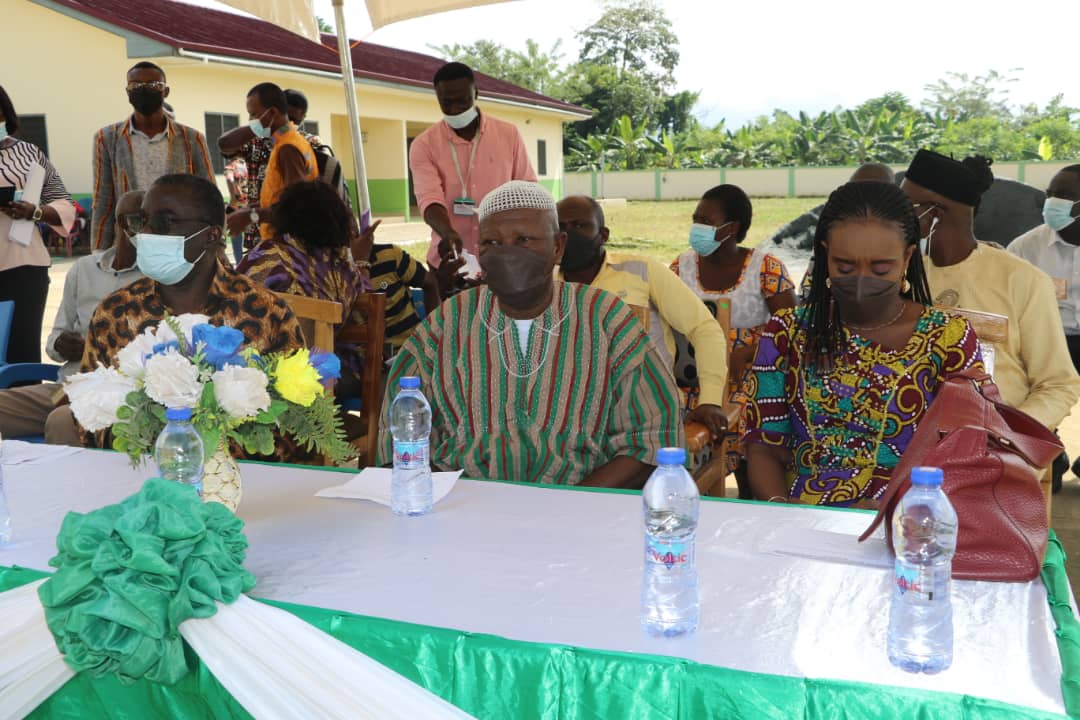 “I want to thank the Chiefs of Mampong because in other areas, finding land for such projects is very difficult. However, the chiefs here gave us a big land, big enough to allow for future expansion of the CHPS compound. I would also entreat all health professional who would come to work in this facility to treat patients with utmost respect,“ she added.