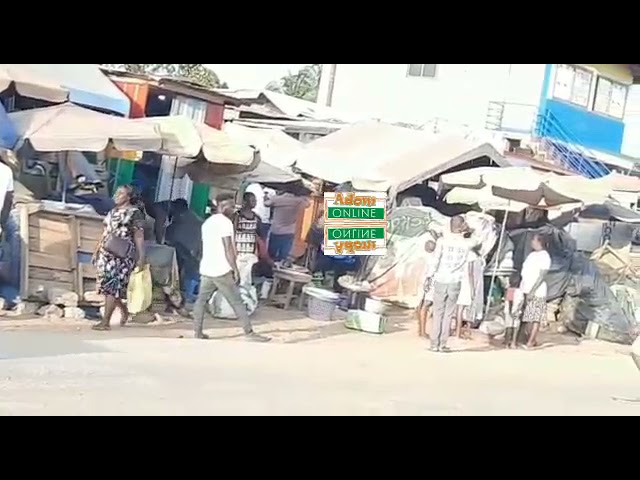 Some commercial activities have been put on hold at Gomoa Buduburam, Gomoa Fetteh Kakraba, Gomoa Mamfam, Gomoa Nyame Bekyere, and its environs as part of the funeral rites of the Gomoa Fetteh chief, Nana Abor Yamoah II.

The ban, which started on Thursday, October 14, 2021, is expected to last for four days in accordance with their traditions and customs.

The Stool Secretary of Gomoa Fetteh, Nana Kwesi Duodu, speaking in an interview with Adom News, said the Ghana Police have been informed about the development.

He stated residents are expected to comply with the directive as it has been duly communicated but was quick to add there are some exemptions.

“Food vendors can cook and pharmacies can open but aside these people, not even schools or provision shops will be allowed to open,” he said.

He cautioned any resident who decides to flout the directive does so at his or her own risk and will be dealt with, adding that the Asafo groups have been deployed to ensure compliance.

However, some residents, who also spoke to Adom News, said the directive will bring hardship to the community, as they thought it will last for a day or two and did not adequately prepare.