Funny Face Invokes Curses On His Ex-Wife, Says She Will Barren For The Rest Of Her Life [Video] 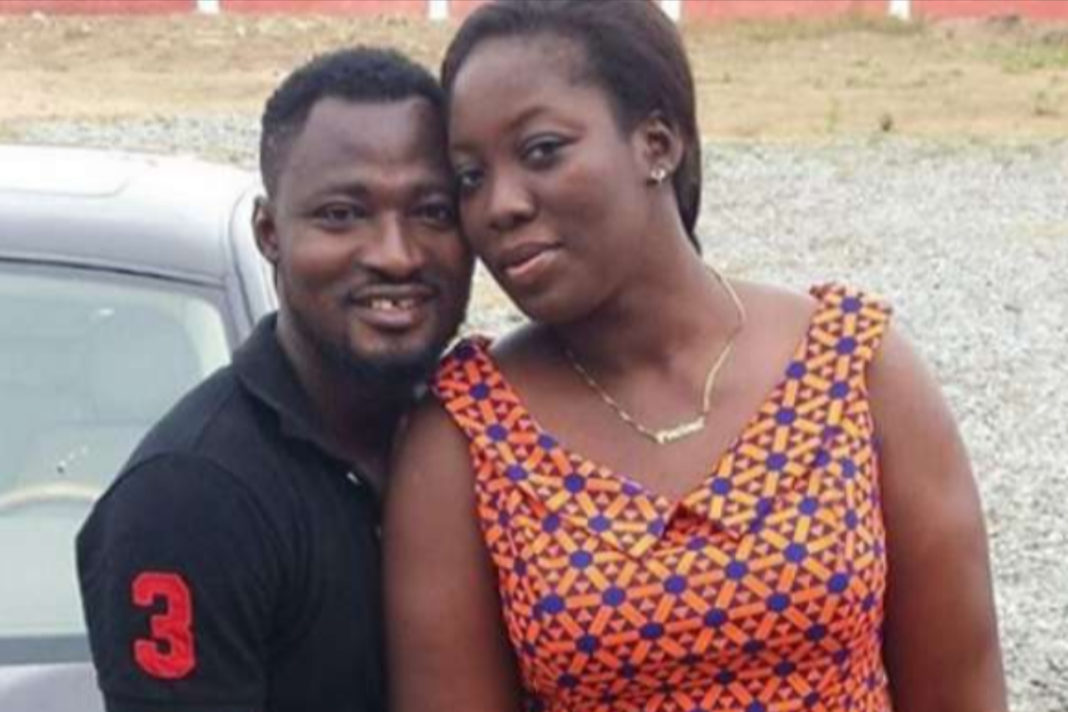 According to Funny Face who has been facing one trouble after the other with his love life, his ex-wife cheated on him with some policemen at her station including the man she recently tied the knot with a few months ago.

In a viral video, Funny Face who seems to be going through another series of depression stated that he recorded a love song to please his ex-wife to prevent her from cheating yet she went ahead to prove her infidelity by sleeping around with some other men.

He further invoked generational curses on his ex-wife, Elizabeth, saying she will never be fruitful in her marriage. He claims this is the third time Elizabeth is getting married but he believes this one will work out because her current husband identified as Blazer has been her secret lover for so many years.

In other news, a fan has sparked controversies on the microblogging platform, Twitter saying that the all-time biggest American singer, Beyonce is way bigger than the Senegalese-American singer, Akon.

Akon is one of the most talented songwriters, record producers, and entrepreneurs from New Jersey. He became well-known in 2004 after the release of “Locked Up,” the first single from his first album Trouble, and “Lonely,” the second single.

In 2010, Akon during the World Awards was named the World’s Best African Artist as well as in 2008, he was awarded the Best Selling African Artist. He also won the Best Producer of the year at the BET in 2008.