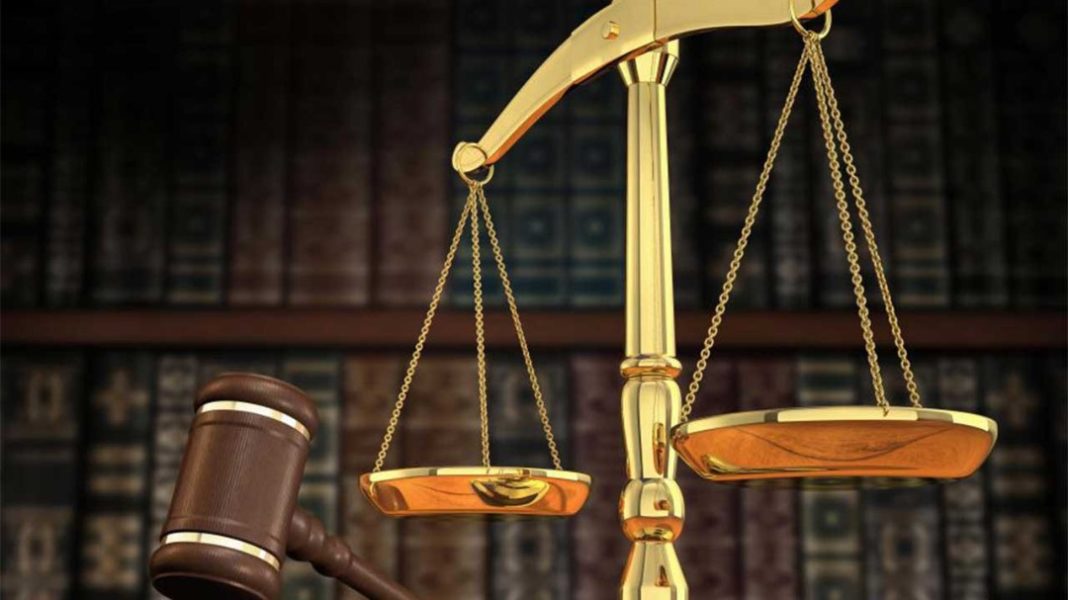 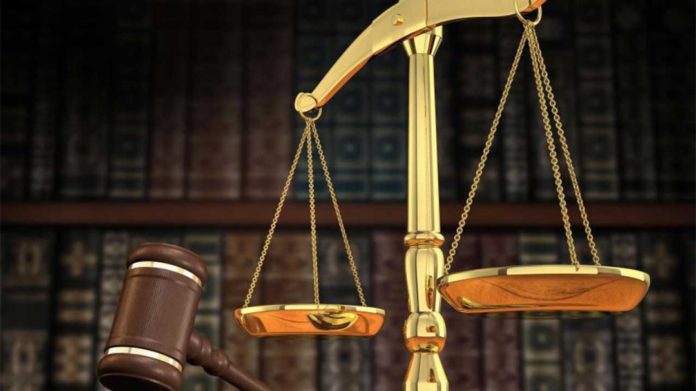 A 42-year-old man, Joel Jacob, who is being remanded in a Jos Correctional Centre for allegedly defiling an 11-year-old girl, claims that the devil tempted him to rape the minor.

According to the police, the victim, who is a friend of the defendant’s daughter, was reportedly defiled by the defendant when she went to see her friend.

The police prosecutor, L.P Fombot, told the court that the minor had visited the accused’s home to see her friend, but did not meet her at home.

Fombot said the victim, however, met the accused at home alone who allegedly dragged her into his room, threatened her with a knife, and had carnal knowledge of her.

She alleged that the accused threatened her on several occasions, raping her repeatedly.

The prosecutor said luck, however, ran out on him when he took the minor to the bush to have carnal knowledge of her but was spotted by her school teacher.