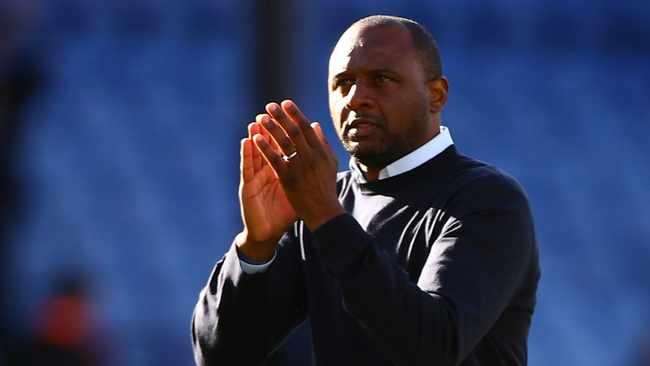 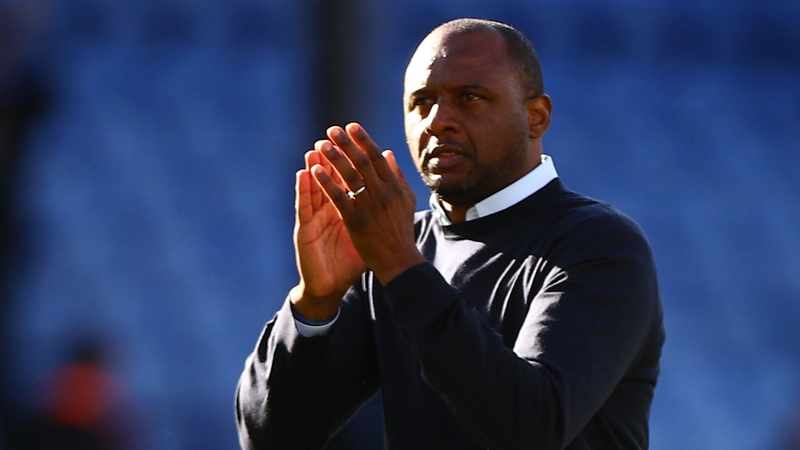 London – Crystal Palace boss Patrick Vieira is looking forward to an emotional return to Arsenal as he prepares to face his old club for the first time in his managerial career.

Vieira heads to the Emirates Stadium on Monday for an occasion that will stir countless memories for the former Arsenal and France star.

The 45-year-old won three Premier League titles and four FA Cups with Arsenal, captaining them through their unbeaten “Invincible” top-flight season in 2003/04.

He played around 400 games for the Gunners after joining from AC Milan in 1996 – proving one of Arsene Wenger’s most astute signings.

“That is the club where I played my best football, I would say. So obviously going back there will be emotional, but I will put that on the side because it will be important for us to perform well and to get points.”

Vieira eventually left for Juventus in 2005, but his contribution to Arsenal’s glory days guarantees him a rousing reception from Gunners fans on Monday.

Asked whether it will be difficult to keep his emotions in check, Vieira said: “I will answer that question after the game.

“Nine years is quite a long period of time. In that period we were successful and I was really pleased to be part of a generation of players who make history for this football club.

“Going back there will be emotional, yes, but the focus and the concentration will be how can we perform well to have more chance of getting what we want.”

Arsenal have not won the Premier League since Vieira left north London and have been mired in mediocrity for several years.

“That’s a question to really ask people who have been inside this football club,” Vieira said of Arsenal’s malaise.

“I don’t want to get into details because it’s difficult to talk about when you don’t have all the information.”