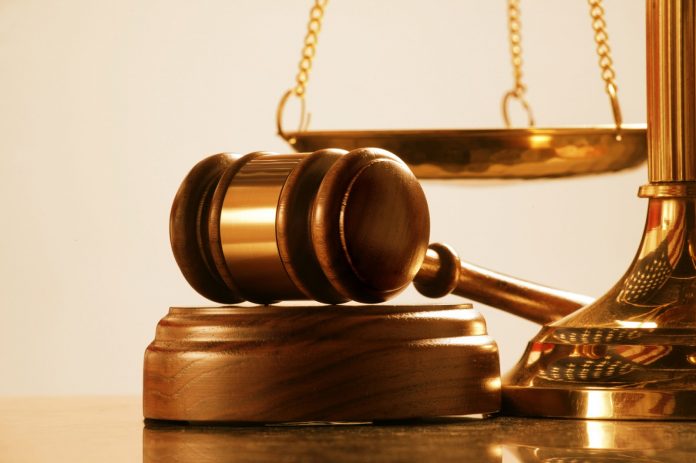 The Tamale Circuit Court has granted bail with two sureties to a 35-year-old teller, Elorm Cofie Cudjoe, for alleged defilement.

This was after he pleaded guilty to the charges of defilement against him in the court presided over by Twumesi Williams on Friday.

Mr Cudjoe is, however, expected to reappear on November 1, 2021.

The prosecutor, Inspector Bertha Ayambire, told the court the suspect was arrested by police at Sawla in the Savannah Region for allegedly defiling a 14-year -old girl.

The parents of the victim on Police interrogation said the victim left home at about 1500hrs to sell vegetables but did not return at about 1800 hours.

Police received information that the victim was in the home of the suspect.

They proceeded to the Bank and the suspect was escorted to his place of abode at Changbayiri and found the victim.

She added the victim revealed that the suspect has been her boyfriend for the past two months and he invited her to his place on September 12, 2021, and refused to allow her to leave, and had several rounds of sexual intercourse with her.

The suspect was sent back to his workplace where the manager assured the police he will be handed over to the police after the close of work which he did.