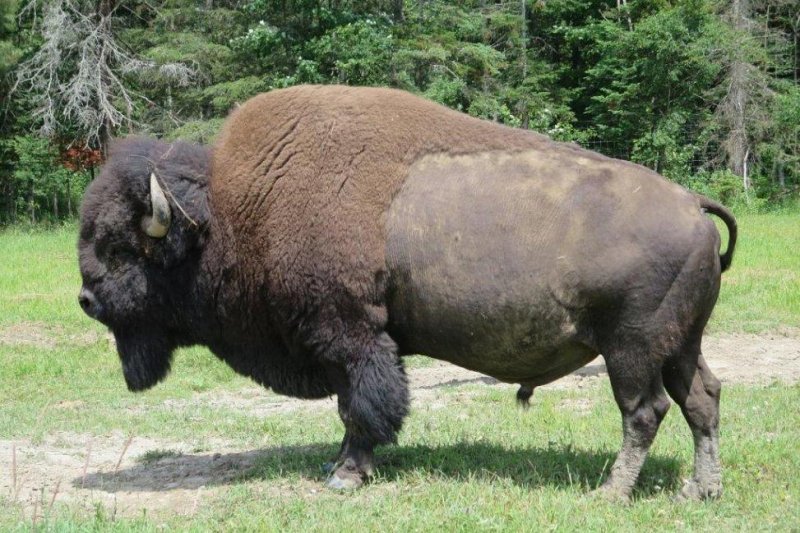 Oct. 15 (UPI) — A baby bison caused a stir in North Carolina when it escaped from its owner and was spotted wandering near a school.

The Brunswick County Sheriff’s Office said the 7-month-old calf was spotted wandering in Ash on Thursday and Friday.

The sheriff’s office said the bison was safely captured Friday and returned to its owner.

Police in Ohio recently responded to a similar situation when a loose bison was spotted wandering in German Township. Police received multiple reports of sightings from around the township before the animal’s owner was able to safely recapture it.