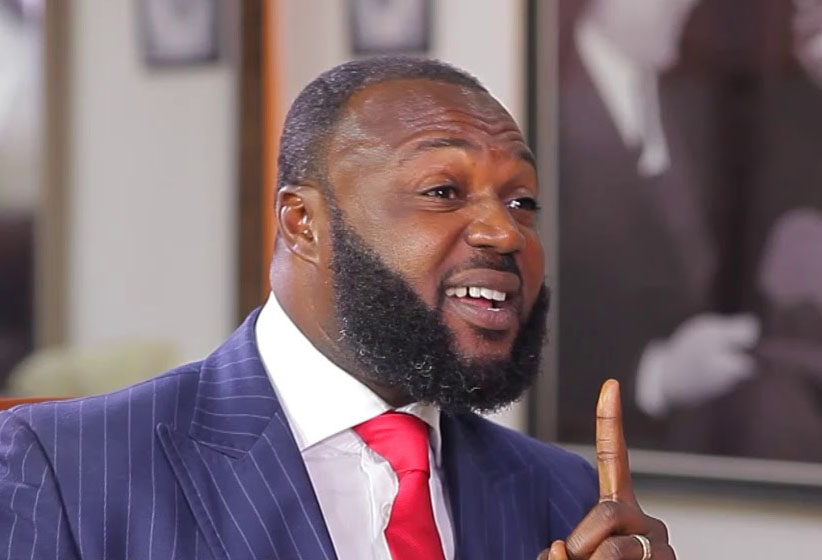 William Ato Essien, founder of defunct Capital Bank, has prayed an Accra High Court (Commercial Division) for some time to take advantage of reparation and restitution under Section 35 of the Court’s Act.

Essien, together with Fitsgerald Odonkor, the then Managing Director of the Bank and Tettey Nettey, the Managing Director of MC Management Services, a company said to be owned by Essien, have been charged for stealing depositors’ funds, leading to the collapse of Capital Bank.

Accused persons have denied the accusation of conniving and stealing GHS620 million liquidity support offered by the Bank of Ghana to the defunct Capital Bank.

Essien, who was not court due to ill health, through his counsel, Mr Baffour Gyawu Ashia Bonsu, indicated to the Court presided over by Justice Eric Kyei Baffour that he had started discussion with the prosecution, but the said discussion suffered some delay or a temporal halt.

“We have sent a letter to the prosecution requesting that discussion should resume, and we have received response from the prosecution indicating their willingness to afford us the opportunity.
It is our humble prayer that this court afford us the opportunity. Considering the back and forth of the discussion we asked for four weeks,” Mr Bonsu said.

Chief State Attorney, Marina Appiah Opare in her response, admitted that indeed the state had received the request from Essien through his counsel for resumption of discussion in respect of their desire to take advantage of Section 35 of the Court’s Act and make restitution.

Mrs Appiah Opare said, “We are open to resuming such discussion and have duly informed Essien’s counsel. We are saying that the discussion should not take more than two weeks.

If the Court is minded taking an adjournment, it should be two weeks.
Mr Addo Atuah who presented Nettey said one month sought by Essien’s Counsel should be reasonable for the discussion to be completed.

He also apologized for the absence of his client in court saying Nettey’s mother has passed away and was at the Mortuary.

The trial Judge, who is a Court of Appeal Judge sitting with additional responsibility as a high Court Judge, adjourned the matter to November 4 saying if the accused is able to conclude with the discussion on restitution, the terms should be filed at the court.
“I have carefully considered the plea and have also balanced it against the need not to needlessly hold in abeyance the trial which he is suppose to open his defense after prosecution has called 17 witnesses and closed its case.

Weighing these two competing interest and balancing same, I am of the view that not more than 20 days adjournment to enable parties conclude negotiation would be an apt time.”

If that is not achieved, no injustice at all would be occasioned by Essien.

The Court said it would however proceed with the trial on the next adjourned date even if no agreement was reached.

Capital bank was one of the first banks that collapsed after massive clean-up of financial institution by the Bank of Ghana (BoG) starting in 2017.