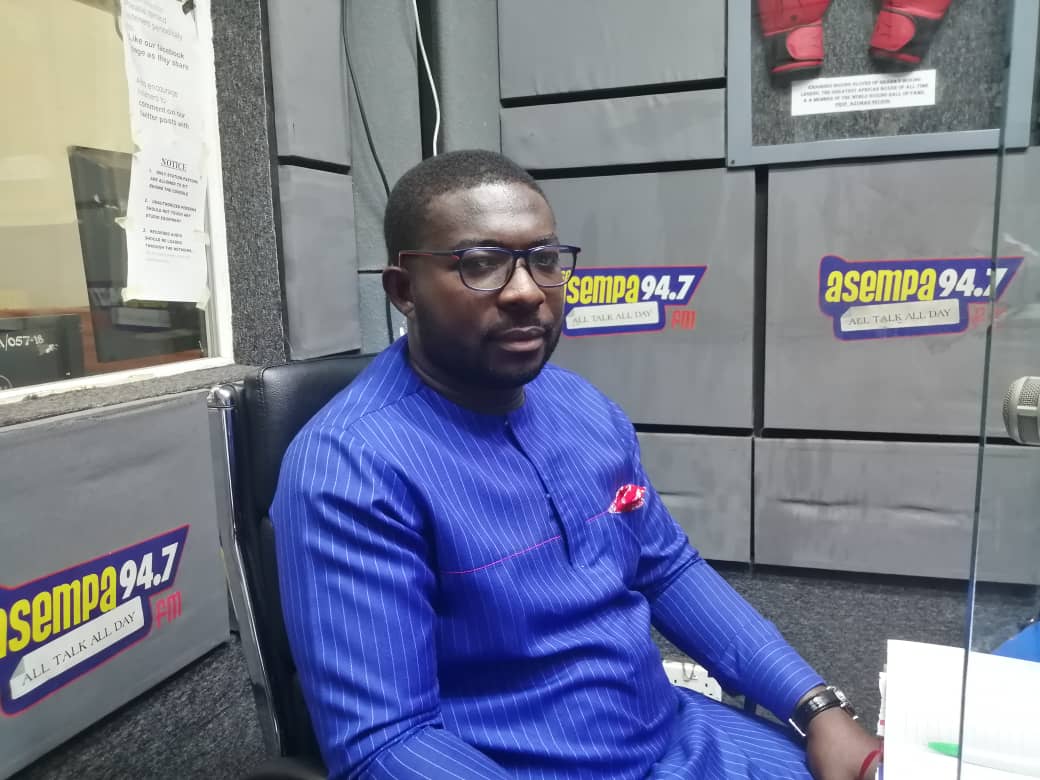 The Chief Executive Officer [CEO] of Asante Kotoko, Nana Yaw Amponsah, believes the side will be ready ahead of the 2021/22 football season.

The Porcupine Warriors suffered a 1-0 defeat to Al Hilal United in their pre-season friendly game in Dubai on Thursday.

Christopher Nettey’s own goal in the 47th minute settled the encounter.

Despite the defeat, Mr Amponsah was impressed with the performance of the players and is confident the team will get better ahead of the next season.

“It was a good game in the first place, some of the players arrived late but if you look at how we played, it was a good exercise for the team and the technical team,” he told Asempa FM in an exclusive interview.

“In the second half, we played well and dominated the game but they only capitalised on the chance they had but in all, we are happy with this exercise but I am confident we will get better before the season starts,” he added.

Kotoko are expected to play another friendly game on Sunday.

The Reds endured a difficult 2020/21 campaign losing both the league and the MTN FA Cup titles to sworn rivals, Hearts of Oak.

In the bid to make a meaningful impact in the upcoming season, the two-time African Champions embarked on a pre-season training in Dubai days ago.

The Ghana Premier League kick starts on October 29 with Kotoko taking on Dreams FC away at the Theatre of Dreams at Dawu.