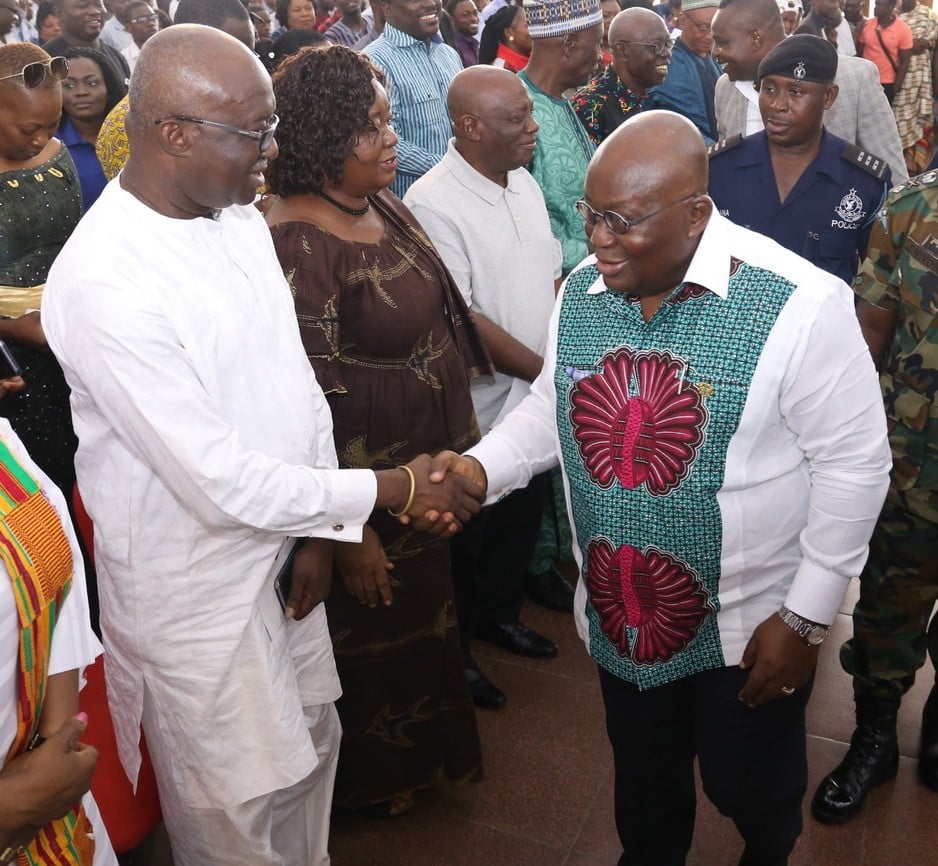 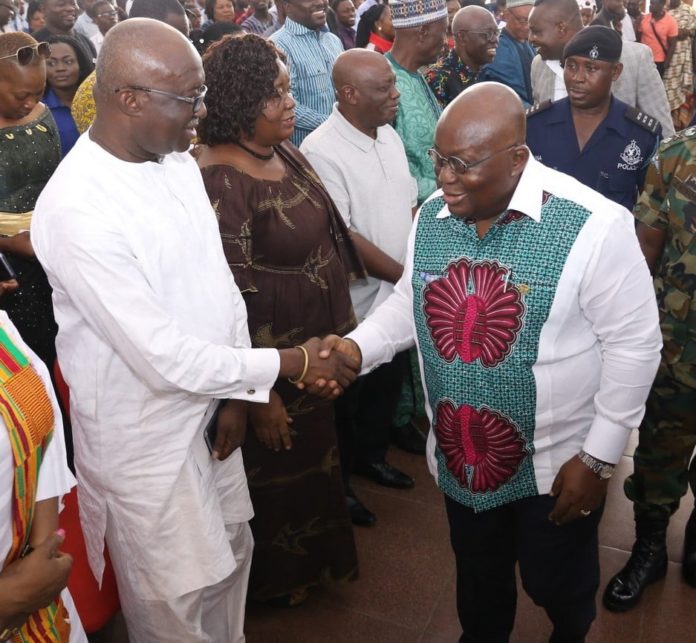 Mr Adda, who is also a former Member of Parliament for Navrongo Central, passed on on Thursday, October 14, 2021.

Sources indicate he died at a hospital in Accra after a short ailment.

Reacting to the death in a Facebook post, the President eulogised the work he did as a politician for his constituents and the country.

According to the President, the late Mr Adda was diligent and forthright, virtues he stated the deceased would be remembered for.

Extending condolences to the bereaved family, he also prayed for God’s strength upon them in these trying times.