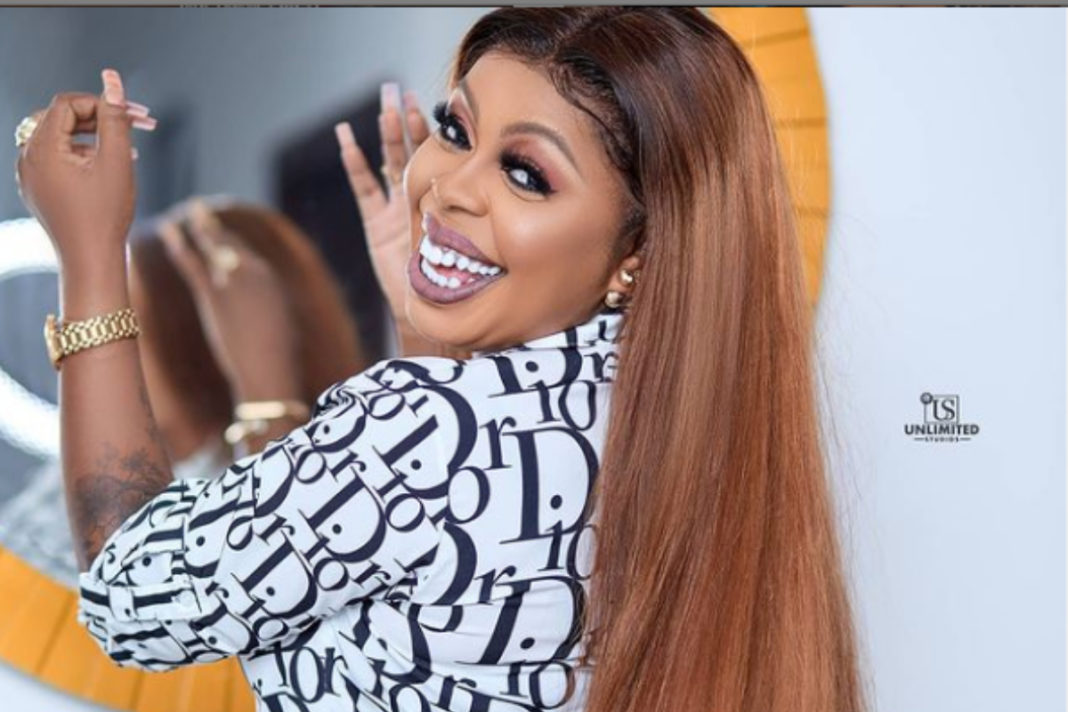 Afia Schwarzenegger joined the observance of the No Bra Day with her own style that has since turned heads on the internet.

According to Wikipedia, No Bra Day is an annual observance on October 13 on which women are encouraged to go braless as a means to encourage breast cancer awareness.

No Bra Day was initially observed on July 9, 2011, but within three years it had moved to the 13th day of the National Breast Cancer Awareness Month, October. Users on social media are encouraged to post using the hashtag #nobraday to promote awareness of breast cancer symptoms and to encourage gender equality.

Some users on social media sites also encourage women to post pictures of themselves not wearing a bra. Some women embrace No Bra Day as a political statement while others prefer the comfort of discarding what they view as a restrictive, uncomfortable garment.

Afia was seen wearing a striped see-through dress as she leaned against the wall and forced a rare smile.  Beyond that she attached an evocative message that read; 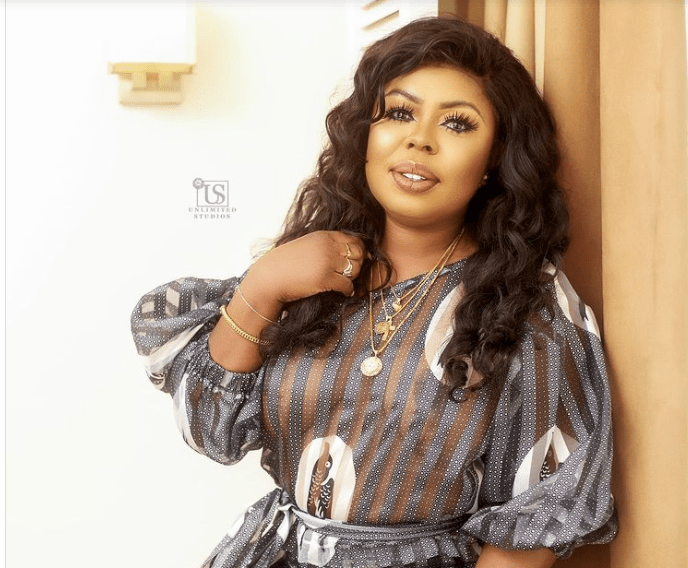