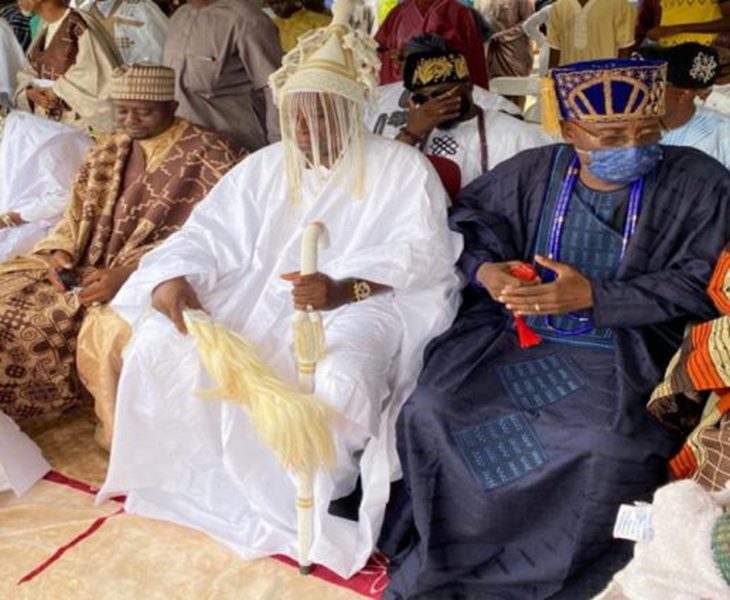 Oil & Gas: Ghana ready to share ideas, experiences with others

Alhaji Mohammed Ali Aliyu Alao Ibidunni has been installed as the new Yoruba Chief in the Ashanti Region following the demise of his predecessor, Alhaji Ahmed Rufai Aliu Alao III.

Under the supervision of the Council of Yoruba Chiefs in Ghana, the new chief was installed at a colourful ceremony attended by dignitaries from across the length and breadth of the country.

Amidst cultural display and fanfare, the Council installed Ahaji Ibidunni in line with the customs and traditions of the Yoruba people to fill the void created by the late chief who died on September 10 after a short illness.

The new chief, who is a fashion designer by profession and the fourth to ascend the throne, was introduced to the Sarkin Zongo, Sultan Alhaji Umar Farouk Al Saeed.

He was then taken through the principal streets of the Zongo community before he was officially outdoored at the Kumasi Central Mosque during the final funeral rites of the late Chief.

He called for peaceful co-existence to create an enabling environment for business activities and community development.