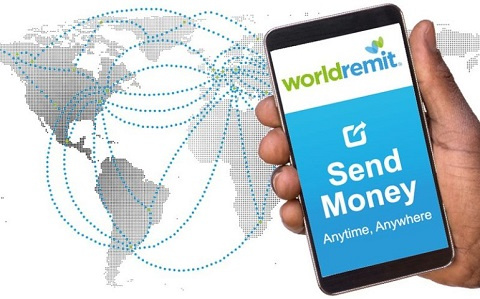 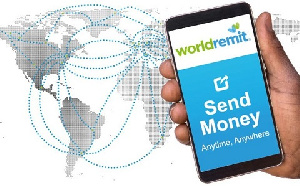 • BoG has raised a red flag in World Remit

• Individuals who fail to adhere to this announcement do so at their own peril, the central bank said

The Bank of Ghana (BoG) has described World Remit as a fraudulent scheme.

The central bank furthered that the money doubling scheme does not reward investors as promised and has also not been given the license to operate in Ghana.

In a press statement sighted by GhanaWeb, it said, “Bank of Ghana (BoG) has identified a money doubling scheme operating in Ghana under the pseudo name World Remit. This fraudulent scheme is distinct from the globally renowned Fintech, World Remit which is in the business of international fund transfers.”

“This scheme encourages customers to select preferred packages, following which a code is generated by the fraudsters with which they obtain the WhatsApp accounts of their victims for spurious purposes. Bank of Ghana states that it has not licensed any entities or individuals engaged in money doubling,” part of the release said.

The central bank cautioned the public to not participate in this illegal activity to protect their monies.

The central bank stressed that individuals and entities that participate in World Remit do so at their own peril.

Read the Bank of Ghana’s press statement below: