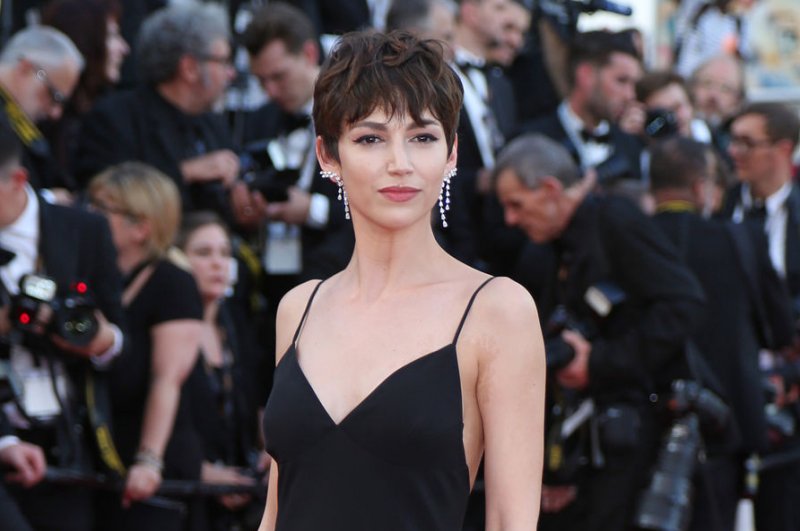 The streaming service shared a teaser for the show’s upcoming final episodes Wednesday.

In the preview, “the end is coming” for the Professor (Álvaro Morte) and his crew as they struggle to complete their ambitious heist in the Bank of Spain.

Volume 1 ended with Tokyo (Úrsula Corberó) sacrificing herself and the Professor captured by Sierra (Najwa Nimri).

“In the last few hours, I’ve lost people very dear to me. And I won’t let anyone else fall because of this heist,” the Professor says in the teaser.

Money Heist, aka La Casa de Papel, is a Spanish series that follows a group of robbers as they plan and execute an assault on the Bank of Spain. Volume 5, Part 2 will bring the series to a close.

Series creator Álex Pina previously said Season 5 will be the show’s “most epic and exciting” season.