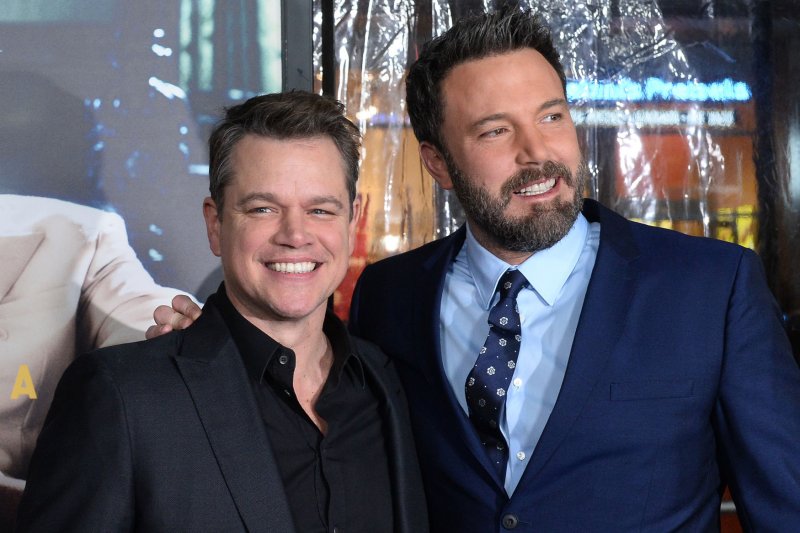 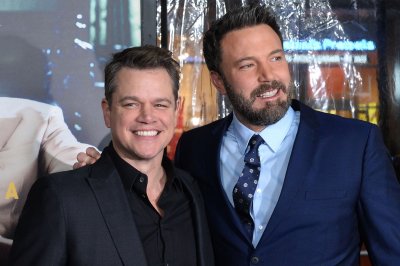 Oct. 14 (UPI) — Matt Damon said on The Tonight Show that it took a long time to finish the script to Good Will Hunting with Ben Affleck, causing the duo to not write another movie together until The Last Duel.

“It took us forever to write that screenplay. I think we wrote thousands and thousands of pages. We didn’t really know what we were doing and I think that put us off writing again because we never thought we’d have the time,” Damon said about working on 1997’s Good Will Hunting alongside Affleck and their Last Duel co-writer Nicole Holofcener on Wednesday.

“I think we found writing this that we actually kind of picked up structure over the last 25 years of kind of making movies and so it went a lot faster. And then we also made the really good decision of getting a great writer to come with us,” he continued in reference to Holofcener.

Damon and Affleck, in addition to writing The Last Duel with Holofcener, also star in the film. Ridley Scott directs the project about the last sanctioned duel in medieval France.

The Last Duel, which is based on a true story, is set to hit theaters on Friday. Damon portrays a knight whose wife (Comer) accuses another knight (Driver) of raping her. The two knights settle the dispute with a duel to the death.

“We needed somebody to write the female perspective, and she’s our favorite writer, so we were like, ‘Well, why don’t we just beg?'” he continued.