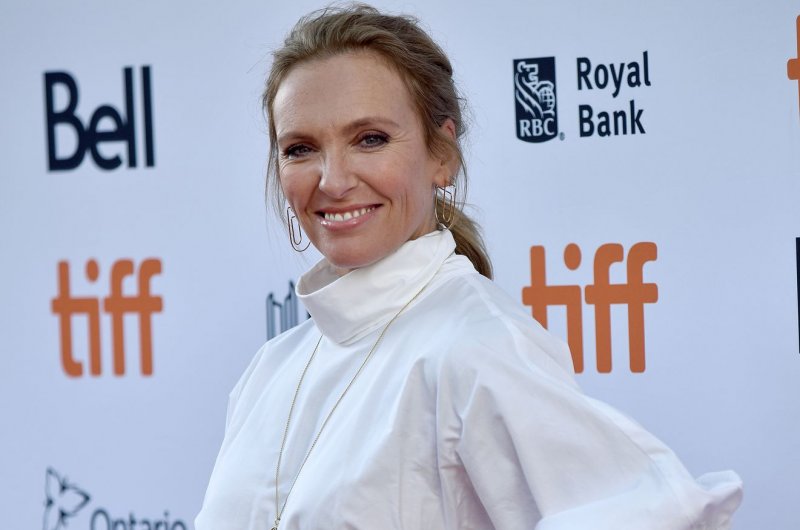 Melanie C gets the boot on ‘Dancing with the Stars’ 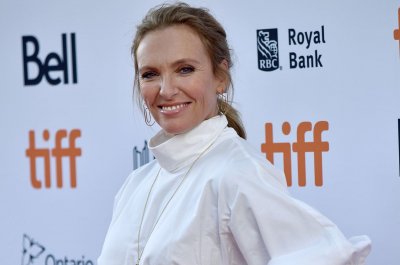 Collette will portray suburban mom Kristin who inherits her grandfather’s mafia empire and becomes the new head of the family business.

Monica Bellucci and Rob Huebel are also set to star.

Hardwicke (Twilight, Miss Bala) is directing from a script by Debbie Jhoon and J. Michael Feldman (Deadbeat). The film is based on an original idea by French novelist, screenwriter and filmmaker Amanda Sthers.

Collette (Knives Out, Hereditary, The Sixth Sense) is also producing through her Vocab Films banner. Production will begin spring 2022 in Italy.

“I couldn’t be more excited to make this film with Catherine and the team. It is pure, fish out of water fun with a firm feminist backbone. I think we could all handle an uplifting, laugh out loud story like this right about now. Bring it on Italy!” Collette said in a statement.

“Toni is one of the most versatile actresses on the planet — she can be intensely emotional, super-sexy and LOL hilarious. She’s going to dazzle as Kristin. And I personally relate to this woman who has to tap into her inner warrior and earn the respect of a bunch of men — especially after working in the film business. This story is empowering in the most fun way!” Hardwicke said.

Melanie C gets the boot on ‘Dancing with the Stars’

Awako is unhappy at Hearts and wants Olympics return