No Ghana card, no pay policy can cause uproar 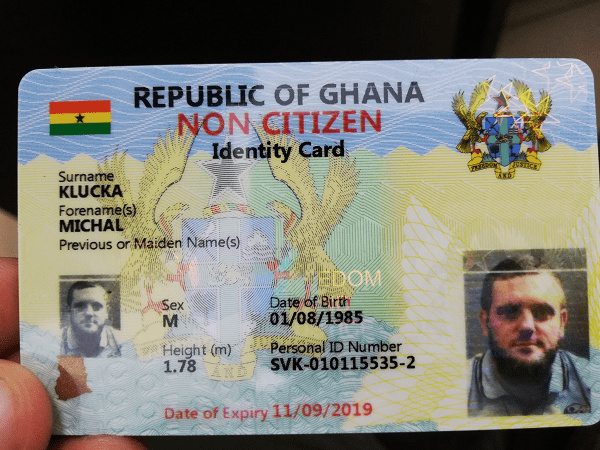 • A labour expert, Austin Gamey, is warning of a possible protest in the public sector

• ‘no Ghana card, no salary payment policy was introduced by the Controller and Accountant General’s Department

A labour expert, Austin Gamey, has said there is a possibility Ghanaian workers protesting against ‘no Ghana card, no salary’ payment policy introduced by the Controller and Accountant General’s Department.

According to him, traditional people could react by protesting if they are not paid because of the identity card.

He explained that traditional people may feel sabotaged, unacceptable if they are denied salaries for doing a legitimate job; this he adds, could lead to the commotion.

Speaking to Asaase News, Gamey said the logic behind the Controller General’s new policy can be faced with consequences which may include a demonstration.

“They belong to unions and associations, they definitely are expected to protect their economic and wellbeing, even the employer is enjoined to protect the interest of the worker and that being the case as the law prescribes rightly if you don’t pay him or her, they will make noise,” he said.

“And also, traditionally people have a certain attitude of sometimes sabotaging. So, if you make them feel unacceptable, unwelcome because of the identity card while I render to you legitimate job, certainly there can be commotion,” Gamey added, “If the number of people is quite up, let say from 10, 15, 20 going and they are not paid, their association and unions may register a protest, and if they are not getting attention, there can be consequences for a demonstration.”

The National Association of Graduate Teachers (NAGRAT) is also calling for the immediate reversal of the policy directive by the Controller and Accountant General’s Department to stop paying salaries of public sector if they do not possess Ghana cards.