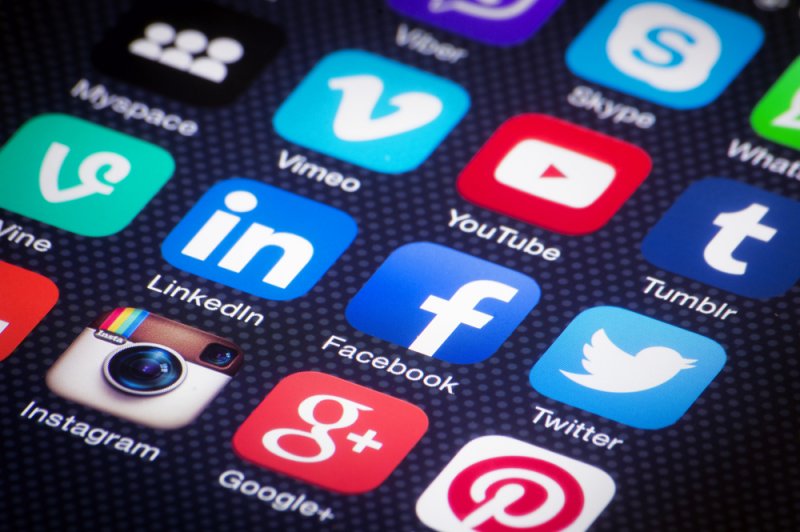 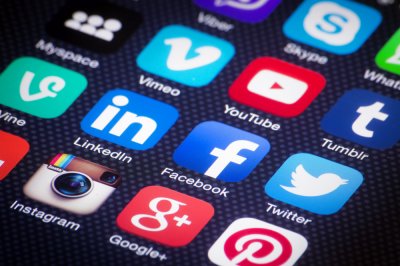 Oct. 14 (UPI) — Microsoft subsidiary LinkedIn said Thursday it will shut down its LinkedIn site in China later this year.

LinkedIn has supported freedom of expression, but also recognized operating in China meant adhering to the Chinese government requirements on Internet platforms, Mohak Shroff, LinkedIn’s head of engineering, said in a blog Thursday.

“While we’ve found success in helping Chinese members find jobs and economic opportunity, we have not found that same level of success in the more social aspects of sharing and staying informed,” Shroff said.

He added that the localized version in China will be replaced by a job application site without the social media features.

The move marks the end of its seven-year span as the last major U.S. social media network operating in the country.

Amid China’s censorship rules, Twitter and Facebook have been blocked since 2009 and Google left in 2010 declining to censor content, but some have been able to secretly use the site through virtual private networks.