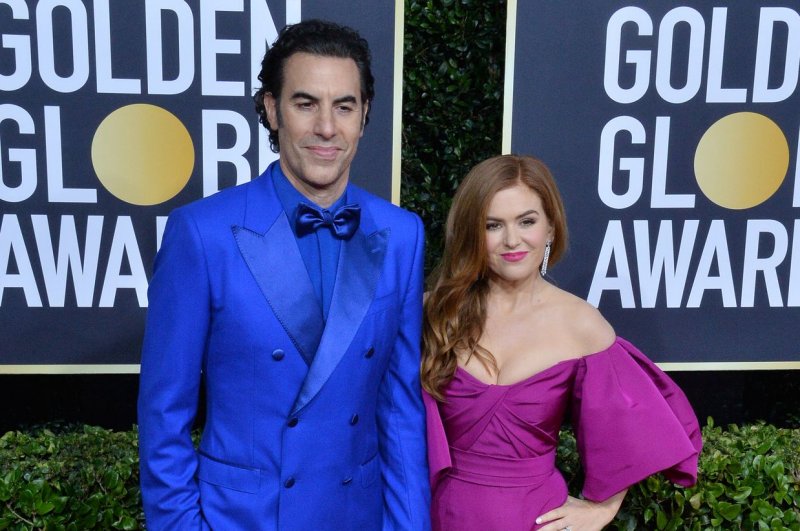 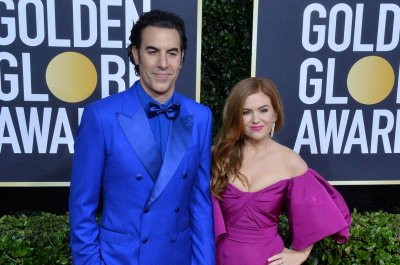 Fisher shared a rare photo of herself and Cohen posing together while outside at a restaurant. The picture shows the couple smiling for the camera as Fisher puts an arm around Cohen.

“Happy 50th Birthday babes. 20 years of laughter, travel, babies, joy and friendship. You bring the RUACH,” she captioned the post.

Fisher and Cohen married in March 2010 and have three children, daughters Olive and Elula, and son Montgomery. The couple starred together in the 2016 film The Brothers Grimsby.

Fisher is also known for the film Wedding Crashers, while Cohen stars in the Borat movies.