Look: Geralt is 'destined to protect' in 'The Witcher' poster 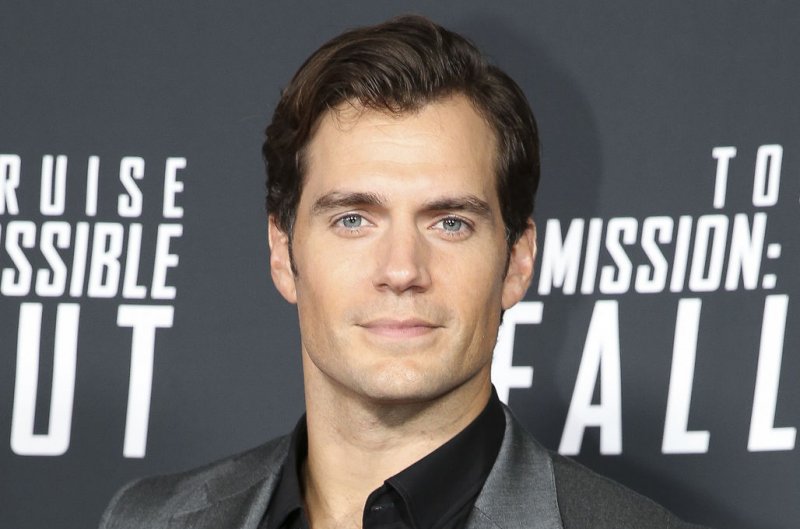 The streaming service shared a poster for the season Wednesday featuring Henry Cavill as Geralt of Rivia.

The poster shows Geralt (Cavill) wearing new armor and holding a sword. It also features the tagline “Destined to protect,” hinting at Geralt’s journey in Season 2.

Season 2 will follow Geralt as he escorts Ciri (Freya Allan) to Kaer Morhen, the place where he was trained as a witcher.

Netflix released a trailer for the season during its Tudum fan event in September.

The Witcher is based on the Andrzej Sapkowski book series of the same name, which was previously adapted as a series of video games. Season 2 premieres Dec. 17 on Netflix.

Netflix has renewed the series for Season 3.

Sale of alcoholic beverages at lorry stations must stop