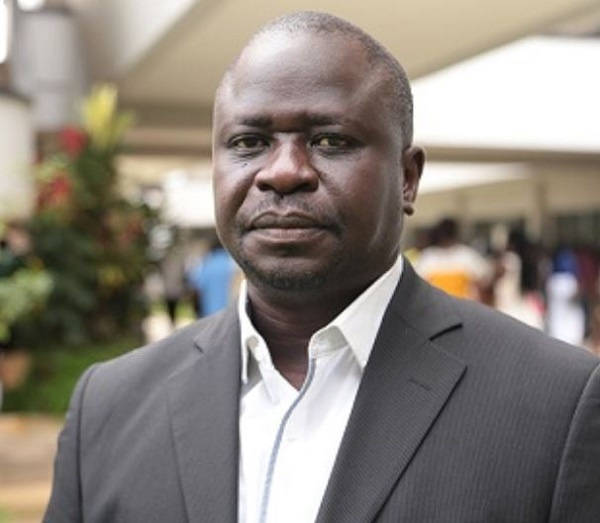 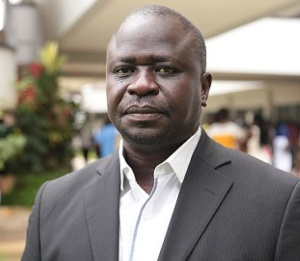 For a fourth consecutive month, consumer inflation in the month of September 2021 rose to 10.6 percent – exceeding the central bank’s medium-term target of 8-10 percent.

The increase, although anticipated by the market, is the highest in the last 14-months of COVID-19 since August 2020, when the indicator stood at 11.5 percent.

Data released by the Ghana Statistical Service (GSS) shows that after inflation had slowed down to 7.5 percent in May 2021 from 10.3 percent in February 2021, the indicator has persistently risen to its current level – largely on the back of increasing non-food inflation.

Upon release of the data, the Government Statistician highlighted housing, water, electricity, gas and other fuels as the leading sectors driving inflation. They recorded 18.7 percent, although this is lower than the 12-month rolling average.

The year-on-year inflation rate for September 2021 was 0.9 percentage points higher than the 9.7 percent recorded in August 2021.

But on a monthly basis, food inflation was 11.5 percent higher than the previous month at 10.9 percent and just above the previous 12 months’ average at 10.4 percent.

Even though inflation is mostly tipped to be high during the festive season due to demand-pull factors, investors remain positive with the Bank of Ghana’s inflation outlook – which expects headline inflation to remain within the medium-term target band of 8±2 percent.

Likewise, the World Bank in its Africa Pulse Report for April 2021 projected that Ghana’s inflation rate will end this year at 9.8 percent, in line with the Bank of Ghana’s target.

The BoG’s outlook assessed risks to inflation as including global economic conditions, domestic economic activity and government’s fiscal policy implementation amid the pandemic.

The key upside risks to the inflation outlook include the projected uptick in food prices, rising ex-pump prices of petroleum products and possible fiscal pressures.

Generally, the market still believes single-digit inflation is attainable this year, even in cases where some investors believe that inflation could stray above the 10 percent limit.

“We expect a quick return within the band as the cost pressures normalise over the next 12 months, barring unexpected shocks,” said Databank market analyst, Courage Martey.

Currently, the central bank is confronted with a view that the drivers of inflation are cost-push and structural factors which are not immediately within the reach of monetary policy, unlike demand-side forces.

The forecast for food and non-food inflation is expected to hover around the central path – driven broadly by low production costs, while imported inflation is expected to exert some upward pressures. Costs in both the food and non-food sectors are estimated to be low, reflecting the prevailing spare capacity as well as projected stability of the exchange rate in the outlook. However, production costs are projected to rise in the medium-term as economic activity fully recovers.