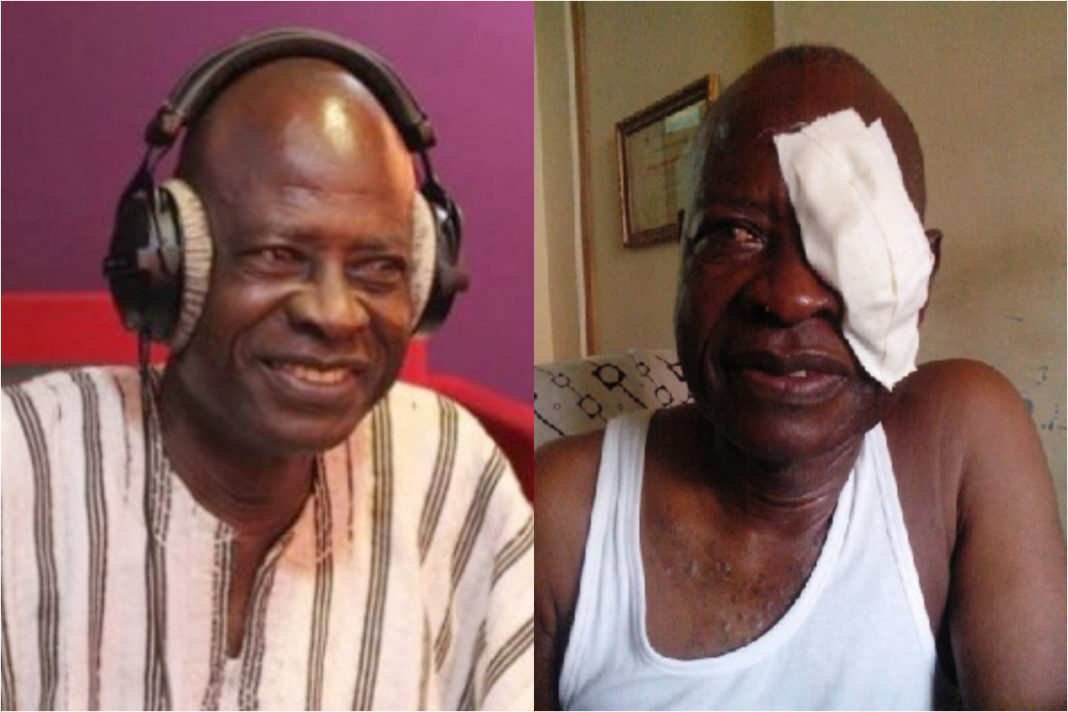 Veteran Ghallywood actor William Addo has also come out to seek financial support from the public as he discloses his health condition.

It appears most of the veteran actors and actresses who used to be big fishes in the movie industry some time back are all in a difficult time of their life as some are battling with their bad state of health or financial crisis.

Speaking in an interview, William Addo pleaded that Ghanaians should help him start a corn mill business locally known as “Nika Nika” which will help him fend for himself and his medical bills.