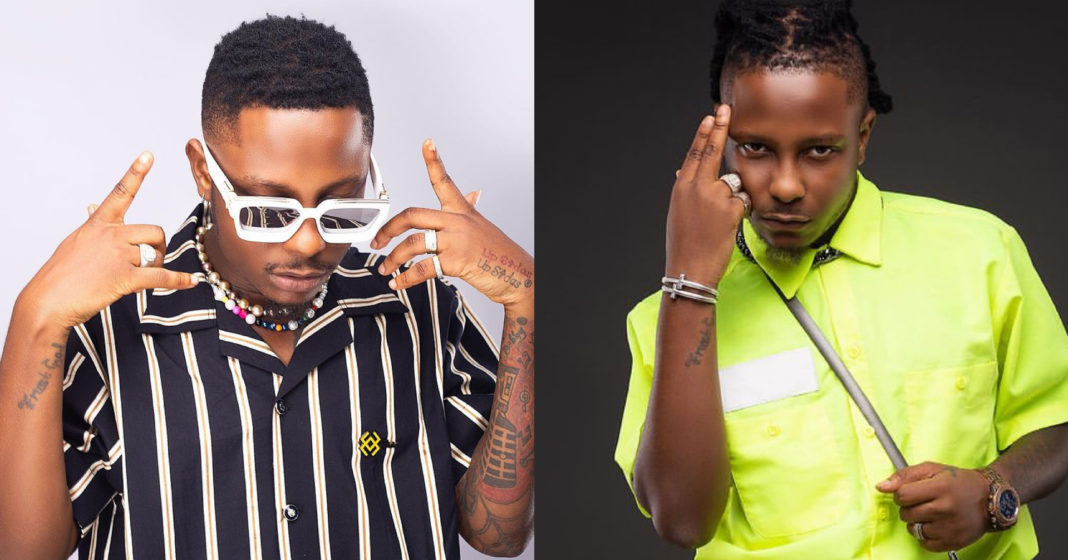 After Afrobeat singer Kelvin Boy shared photos of his new look, fans had some mixed feelings and reactions.

The singer has a completely new hairstyle, and the reason for it or what influenced his decision to go with this new look is yet to be revealed. 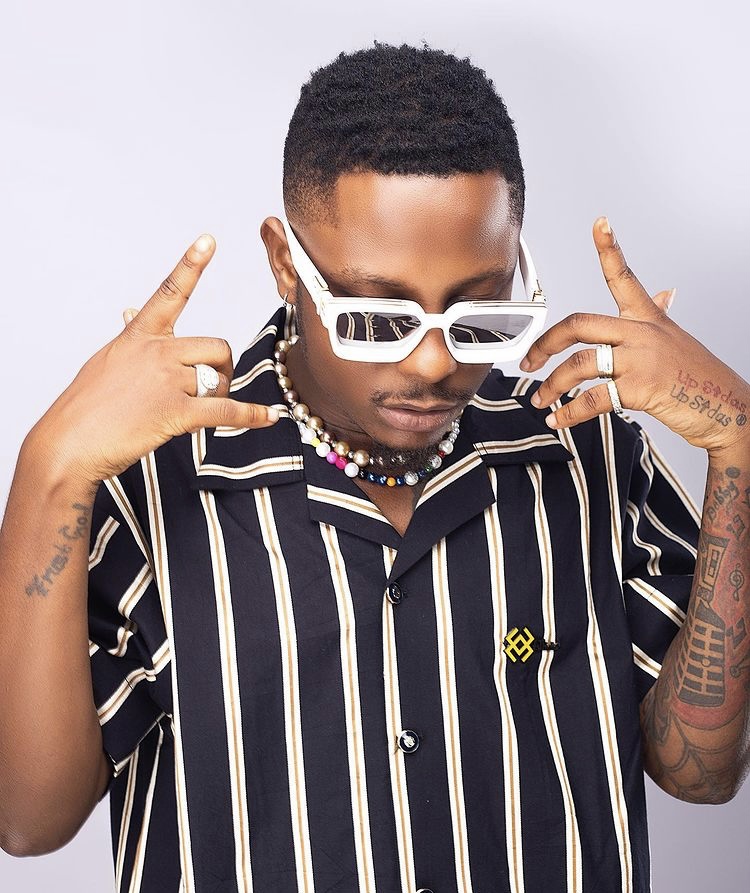 However, his new look has him taking off his dreadlocks, which has sparked a lot of discussion on the internet as many people react to the news. It was pure mixed feelings under the post after he shared the photo. 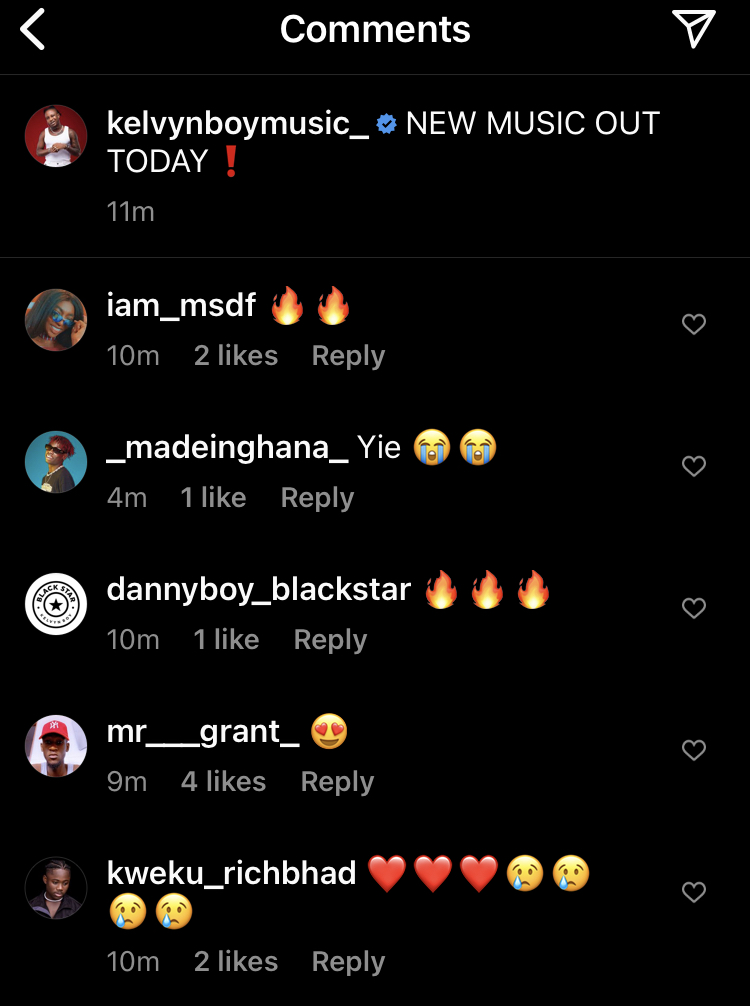 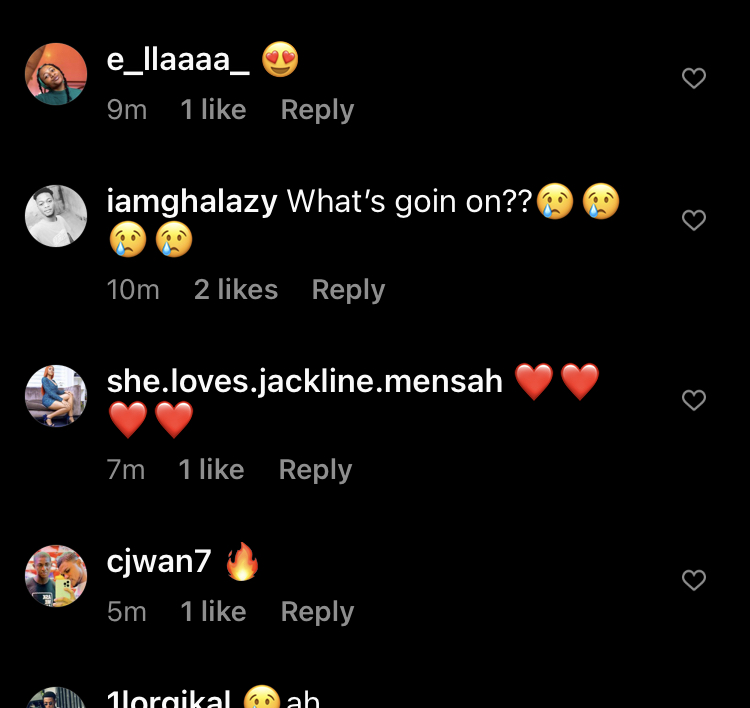 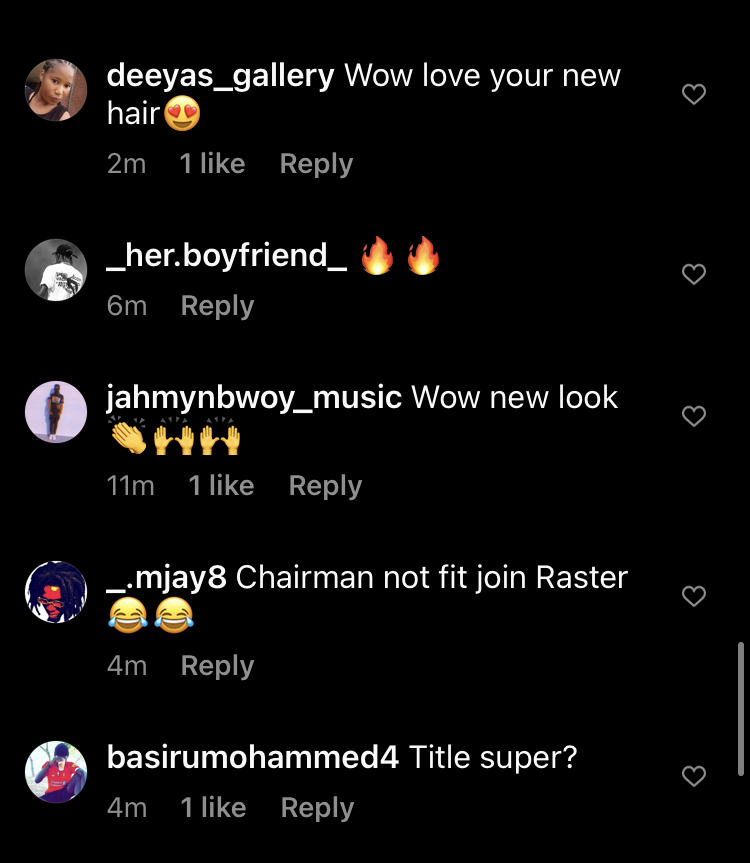