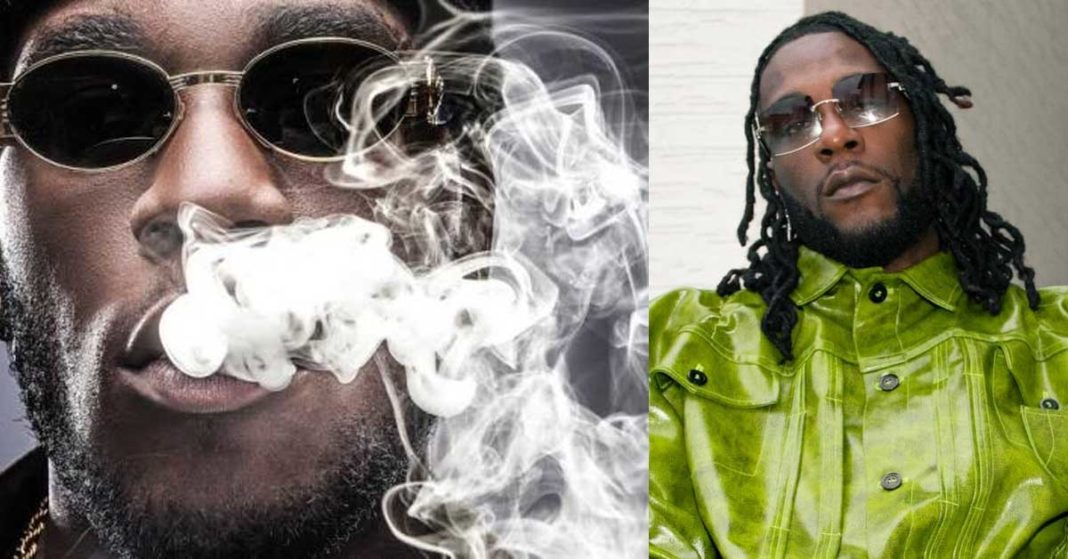 Nigerian Afrobeat singer and Grammy award winner, Burna Boy has stated the reason why his country seems to frown on the issue of marijuana legalisation.

Sharing his take on why marijuana remains illegal in Nigeria, Burna Boy noted that most of the people who use to fail to admit to its usage all because they are all hypocrites.

According to the self-acclaimed African Giant in an interview with Home Grown Radio in Los Angeles, ‘everybody’ in Nigeria consumes the cannabis plant but deny the use due to the high hypocrisy in the country.

“It’s not a zero-tolerance. It’s like everybody does it, but no one wants to be the one that is seen with it. It’s just kind of hypocritical out there. Everybody smokes weed.”

“It’s like some dumb shit bro. You know those old shit when they talk about it frying your brains.