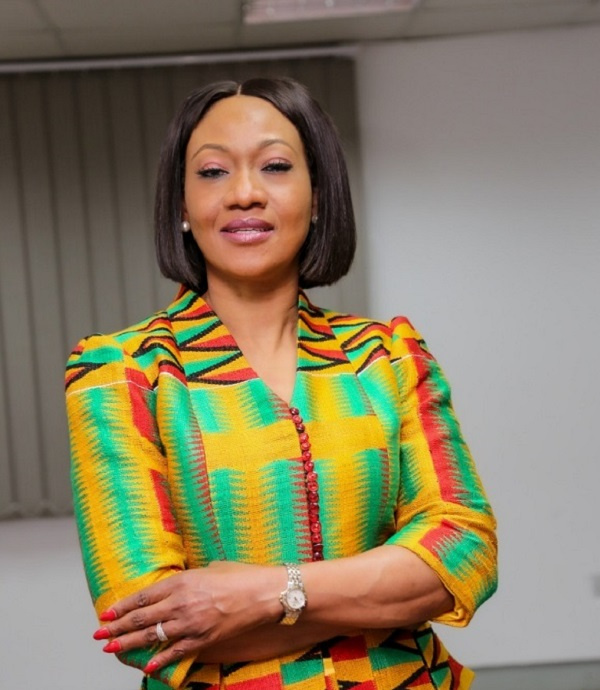 Jean Mensa, Chairperson of the EC

•The EC chairperson has said the 2020 election was a historic

•She said it was transparent, credible and peaceful

•aside these, she said the elections saved the country $90 million

The Chairperson of the Electoral Commission (EC), Jean Mensa, has said the commission saved the country $90 million in the conduct of the 2020 Election by cutting down the cost per person.

According to Graphiconline, Jean Mensa, also revealed that the time spent by a voter was cut down 10 to 12 minutes per voter to three to five minutes.

“Notwithstanding inflation and price hikes and the fact that we incurred additional costs owing to the COVID-19 protocols we deployed throughout the election, we cut the cost per voter, from 13 dollars per head in 2016 to 7 dollars per head. Through a reduction in cost, we saved the government a formidable sum of $90 million.”

“We were met with many challenges, but we surmounted most of them and those we could not overcome, we learned from. Sadly, seven lives were lost, and though these did not occur at our polling stations or arise as a result of misconduct on our part, one life lost is one too many. We are hoping that our security agencies will share their findings and recommendations for future learning,” she said.

She made these comments at the opening ceremony of the high-level parliamentary seminar on: “Two decades of democratic elections in ECOWAS member states: Achievements, challenges and the way forward”, in Winneba.

She added the elections were characterized by peaceful conduct, high turnout and transparency to the extent that BBC had no other words to describe the elections than boring.

“I humbly refer to Ghana’s 2020 elections as historic for the transparency, the credibility, the cost-effectiveness, the high turn-out and the peaceful conduct that characterized it.

“So orderly, so methodical, so calm were the polls on the 7th of December, 2020 that BBC could find no other way to describe our elections than boring,” Jean Mensa said.