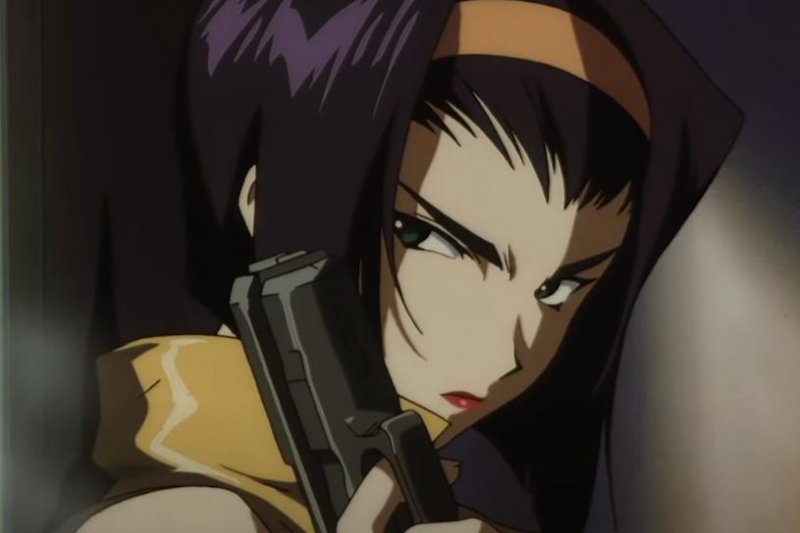 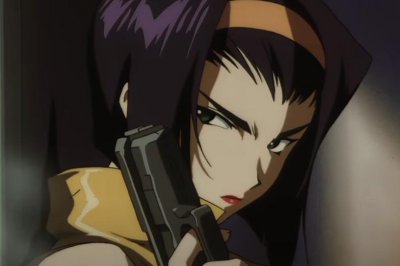 Oct. 13 (UPI) — Netflix has acquired the streaming rights to classic anime series Cowboy Bebop and will be releasing the show worldwide on Oct. 21.

The show is known for its thumping jazz soundtrack, colorful characters, futuristic world and high-octane action scenes that switched between space and martial arts battles.

Spike is a suave bounty hunter who teams up with Jet, an ex cop and captain of the spaceship Bebop. Faye is a con artist suffering from memory loss while Ed is a tech genius. The four join forces and go on bounty hunting adventures through space.

The anime is coming to Netflix right before the streaming service premieres it’s live-action adaptation of Cowboy Bebop on Nov. 19.

John Cho stars as Spike with Mustafa Shakir as Jet, Daniella Pineda as Faye, Alex Hassell as Vicious and Elena Satine as Julia.

Netflix recently released an opening credits sequence for the live-action adaptation featuring Cho, Shakir and Pineda that is modeled after the anime’s iconic opening.

The streaming service has also announced that the original Japanese voice cast for the anime will be reprising their roles for the Japanese dub of the live-action show.