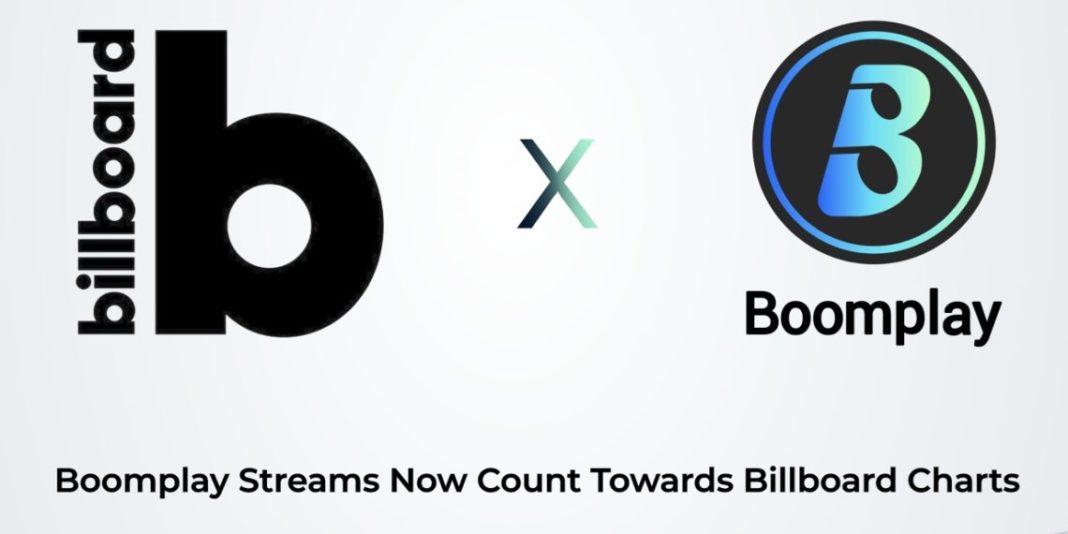 Kuami Eugene is a thief, his latest song was stolen from me

Boomplay, a music streaming platform, will now have its streams added to the data that informs the Billboard Hot 100, Billboard 200, Artist 100, and Billboard Global 200 charts as part of its commitment to assisting the African music industry in realizing its full potential.

Boomplay streams will also be counted in all other Billboard US and global charts that use streaming data.

This will apply to data from the tracking week of October 15 to October 21. (Billboard charts dated October 30).

With millions of African songs being streamed globally on the Boomplay platform, the inclusion of Boomplay stream data in the iconic Billboard charts allows African and international artistes and music on the streaming platform to gain more exposure on the global stage.

Boomplay streams will be included in the ‘Others’ data bucket under Audio On-Demand on MRC Data’s Connect platform, with data visible on October 12, 2021, for streams beginning on October 8, 2021.

According to Billboard, ”MRC Data’s foundation is built on providing the music industry and our clients with the most complete view of music consumption. We are excited to announce additional data being captured from Boomplay.’’ 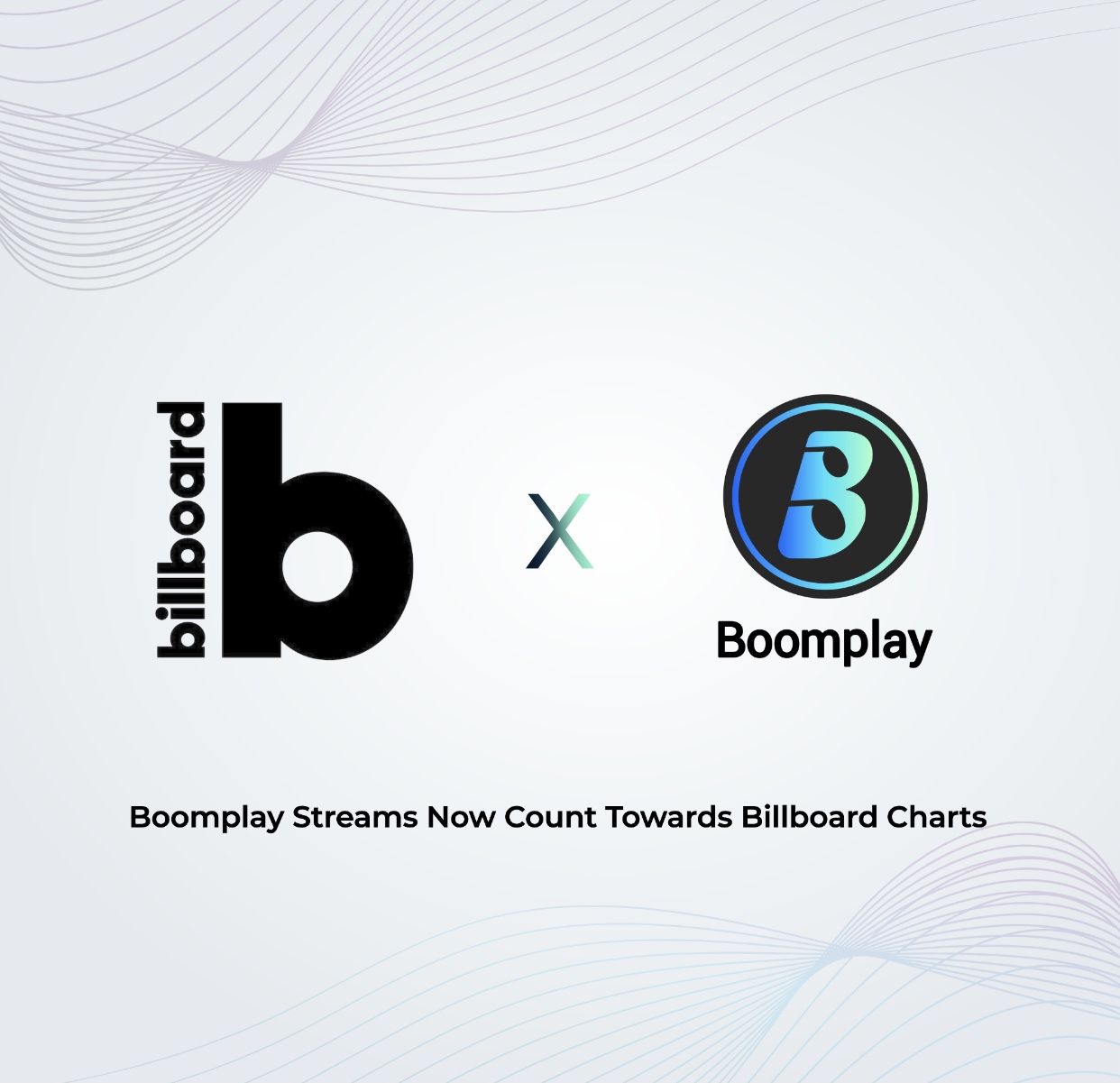 Boomplay’s Director of Content & Strategy, Phil Choi, described Boomplay’s data added to the Billboard charts as “a significant step in ensuring African artistes on the platform are fairly and equally represented where it matters and that they have access to similar opportunities available to their international counterparts. While this might have seemed far-fetched in the past, we now have one foot in the door already following our partnership with Billboard Charts.”

Kuami Eugene is a thief, his latest song was stolen from me

NPP’s boycott of 1992 parliamentary elections was a mistake

Family to demonstrate against ADB for ‘unlawful’ deductions