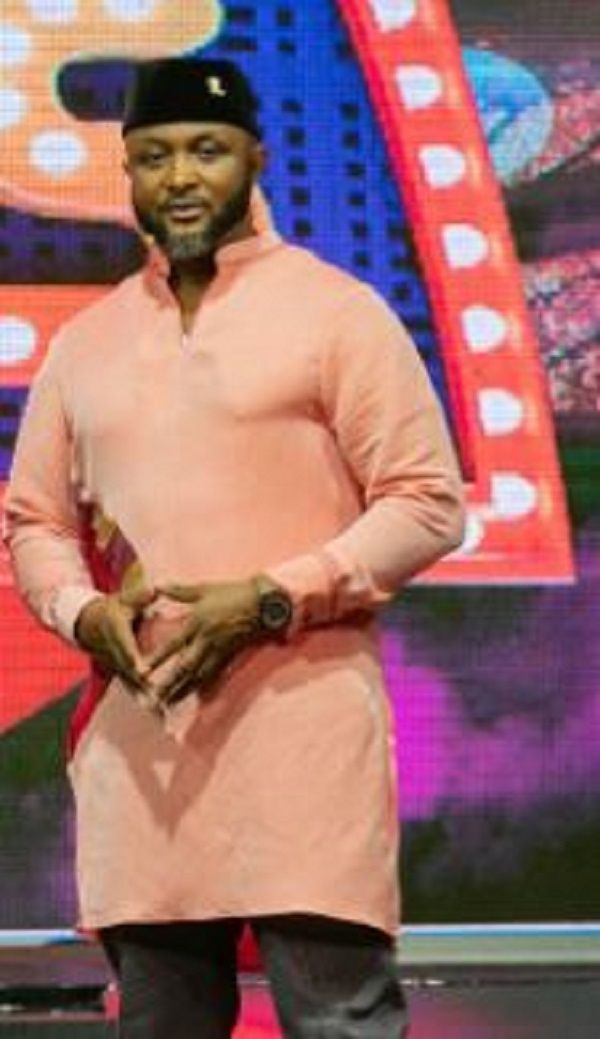 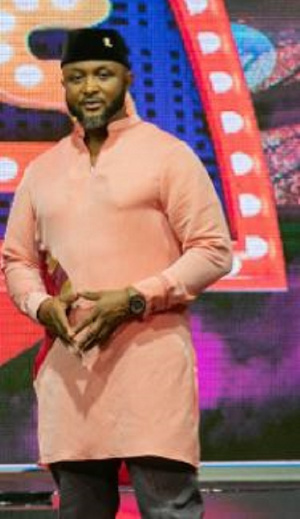 Ghanaian Sports journalist and Ghana Beach Soccer pioneer Yaw Ampofo Ankrah was the toast of Tertiary students in Ghana when he was presented with an Honorary Award as the Pioneer of the sand sport in Ghana as well as being an exceptional broadcast Journalist over the past two decades.

The highly-anticipated event which was held at the AMA Auditorium in Accra was attended by a cross section of distinguished dignitaries, media personalities, student leaders and corporate executives.

In accepting the award, Ampofo Ankrah thanked the organisers and commended them for providing such a platform to inspire excellence in students, graduates and the youth by recognizing their contributions in diverse fields.

“I also wish to thank my CEO at Max TV, Mr Maxwell Techie for giving me the platform to share my media knowledge and use my skills to reach millions through iMax Media platforms”.

In his short address, Ampofo-Ankrah stated that humility, passion, teamwork and dedication are the cornerstones for consistency in the Media industry which has kept him going for over 20 years.

The Awards and Honors which are organised by Glint Africa in partnership with the Ghana Tertiary Excellence Awards came off on Saturday, October 9, 2021 at the Accra Metropolitan Assembly Auditorium.

Saturday’s event was hosted by Ghana’s very own Nana Made In China and Naami Okine.