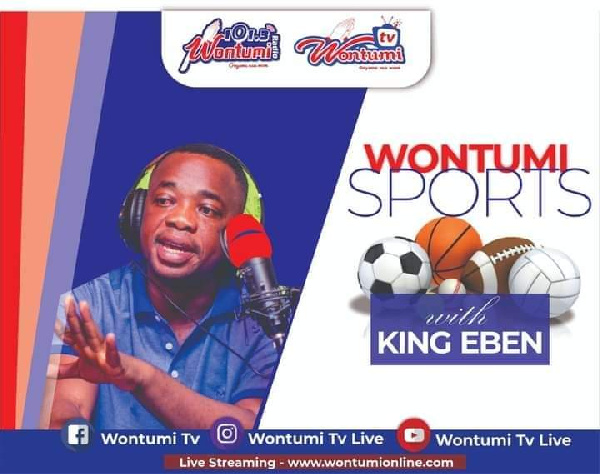 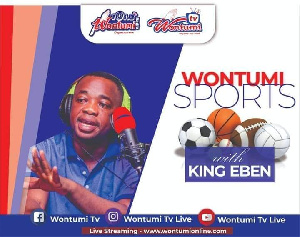 King Eben is the host of Wontumi Nationwide Sports

On the bill today is Ghana’s back-to-back victory against the Warriors of Zimbabwe at the Cape Coast Sports and the National Sports Stadium in Harare.

The Black Stars had their second win under new coach Milovan Rajevac with a 1-0 victory over the Warriors of Zimbabwe.

Kweku Edilson, a pundit on the show, will explain to listeners the various tactical battles that aided Ghana’s win in the World Cup qualifiers.

Watch the programme below: