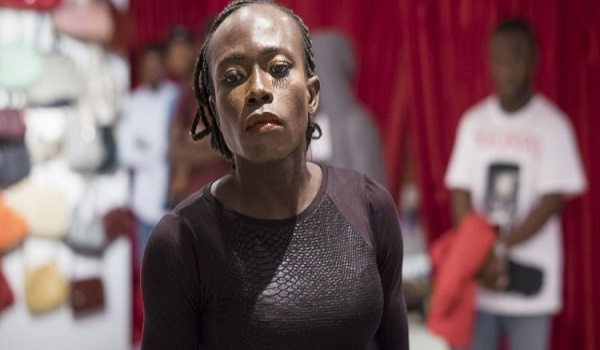 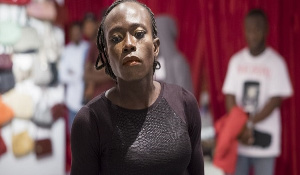 Va-Bene Elikem Fiatsi, Board member of the LGBTQ+ Right Ghana

Ghanaian transgender, Va-Bene Elikem Fiatsi, who is also a board member of the LGBTQ+ Right Ghana, has said that it is lame to argue that LGBTQ+ activities will end procreation.

According to her, some heterosexual men are impotent and yet society does not chastise them for their inability to procreate.

She argued that members of the LGBTQ+ community can procreate just like heterosexual persons.

She made this known during an interview with Samuel Eshun on e.TV Ghana’s ‘Fact Sheet’ show.

“If you criminalize LGBT on the basis of procreation, then I believe very soon, women who cannot give birth will also be labeled as criminals. Families are at war because women are not giving birth and yet no one chastises the heterosexual man for not procreating. The woman is not a procreation machine”.