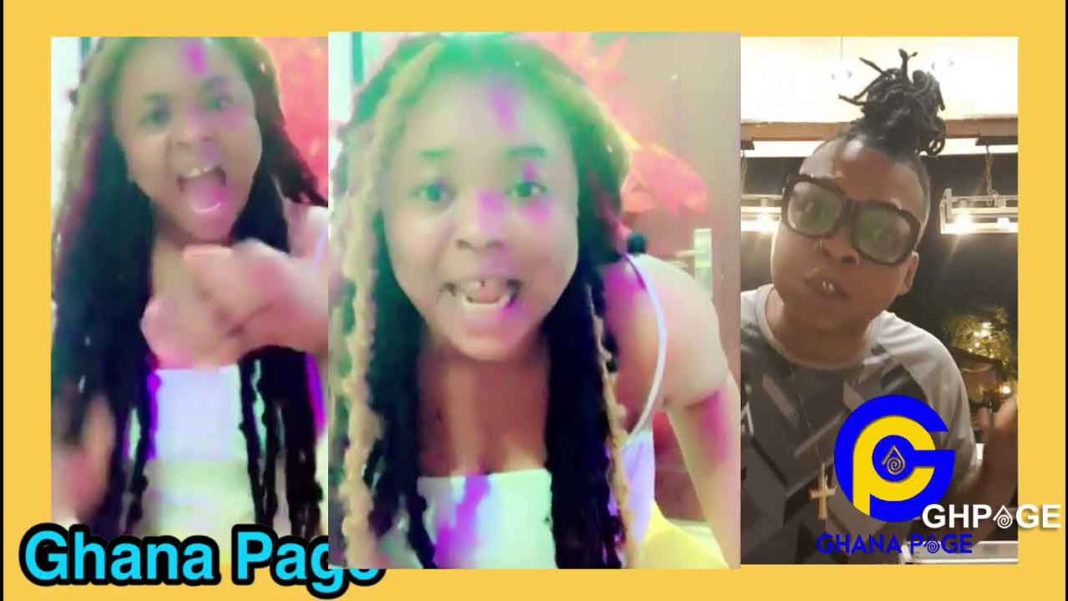 Nana Tornado has wadded into the ongoing beef between Adu Safowaa and Mona Gucci as he has insulted the actress in a new video.

Kumchacha gave his piece of advice pleading for the end of the back and forth social media fight between the social media personalities.

From nowhere, Nana Tornado jumped in with great fury as he landed heavily on actress Adu Safowaa.

Tornado used some unprintable words and told her she is forcing to belong to a class she can’t fit.

He also revealed how Adu Safowaa gave him just ghc50 when he appeared on her show. Tornado’s rant signalled pure hostility he harbours for the actress.

Adu Safowaa who was not so happy with how Tornado attacked her on the show in a new video has replied in a more angry approach.

She alleged that Nana Tornado is gay. In the video, the wild and controversial socialite dragged Tornado’s father into the fight.

Safowaa however, shamed Onua TV for allowing Nana to insult her.