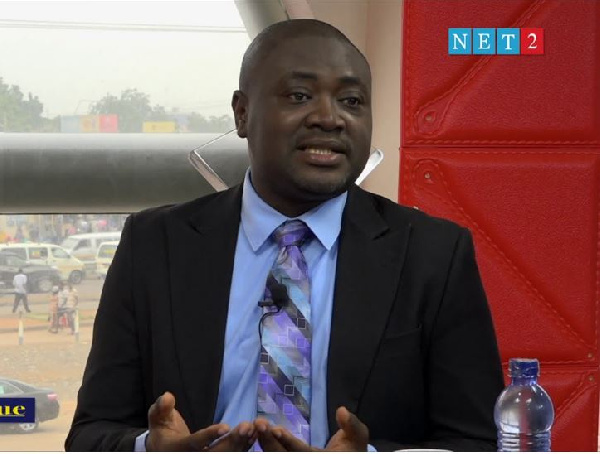 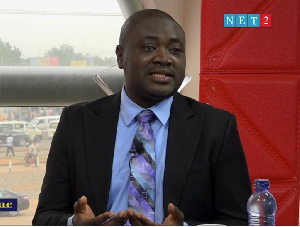 Member of the New Patriotic Party’s (NPP) Communication Team, Padmore Baffour Agyapong, has highlighted the importance of polling agents in the next general elections.

He bemoaned the disrespect polling agents have suffered at the hands of political parties over the years although they are the ones who guarantee election wins.

“We need to pay attention to the polling station executives and agents. Making them suffer at the polling station and disregarding them is wrong,” he made this known in a panel discussion on the Epa Hoa Daben political talk show with Don Kwabena Prah on Happy98.9FM.

On his accord, most parties are now realizing the importance of polling agents and giving them the required respect.

“It is about time we give that respect to these officers who are the primary determinants of whether the party will be in power or in opposition.”

Pollster and Managing Editor of the Daily Dispatch, Ben Epson argues that the political party with some 50,000 polling agents is likely to win the 2024 general elections.

He reiterated the well-accepted saying that “political parties win elections at the polling station.”

Ben Ephson, who is currently writing his 7th book on Ghanaian elections, noted that the 2 big political parties must be able to train 45,000 polling agents each and have some 5,000 extra.

According to him, there are about 40,000 polling stations across the country and he will be surprised if the 2 parties say they cannot train between 45,000 and 50,000 polling agents and have some us backup.