I will protect some MPs if…- Asamoah Boateng 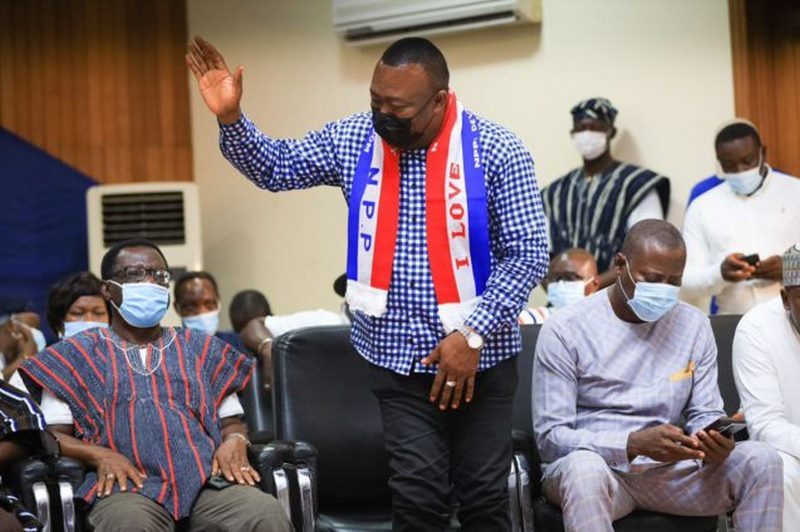 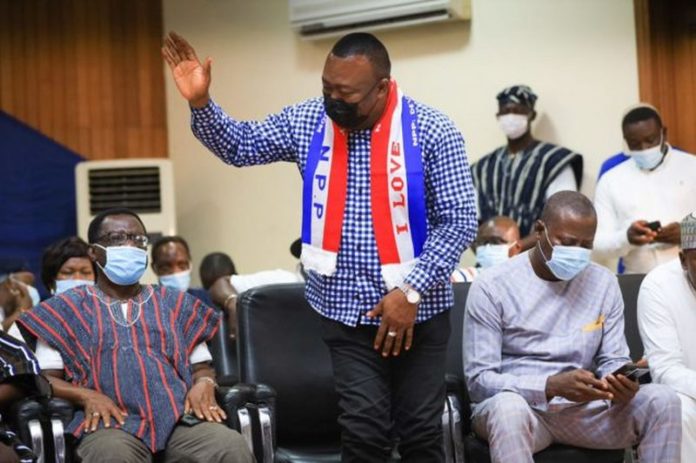 Stephen Asamoah Boateng has promised to ensure that some New Patriotic Party (NPP) Members of Parliament (MPs) are protected if he becomes Chairman of the party.

The Managing Director of State Interest and Governance Authority attributed the loss of some parliamentary seats to the party’s inability to ensure the right candidates are elected at the various constituencies.

“There were areas we should have protected some MPs and should have explained to the party on the ground that this candidate must enter parliament,” he said.

According to the man affectionately called ‘Asabee’, the party needs “a structure, a party leadership with a chairman and a team that can resolve the internal wrangling.”

“Sometimes you have to talk to the people and let them know that we need this man or woman in parliament. And we need to convince the party on the ground. If you don’t do that and you impose, that is undemocratic.

“I have been a parliamentarian, so I sometimes understand what the MP’s talk about and also understand why some party people want to go for a contest, but the two minds must meet to have a solution.”

Speaking to JoyNews, Mr Boateng noted that he will devise a mechanism to prevent the imposition of candidates whilst ensuring some experienced MP’s are retained to help run the country.

He explained that “there are some personalities that must enter Parliament not the seat as a seat. You need experienced politicians in the house to help run the country. Even understanding the standing orders is not easy for first-time MPs to go in there to do.

“If they are performing and there’s still somebody behind them trying to undermine, then you need to call the person and tell them we need this person, so why are you challenging him when we can agree?