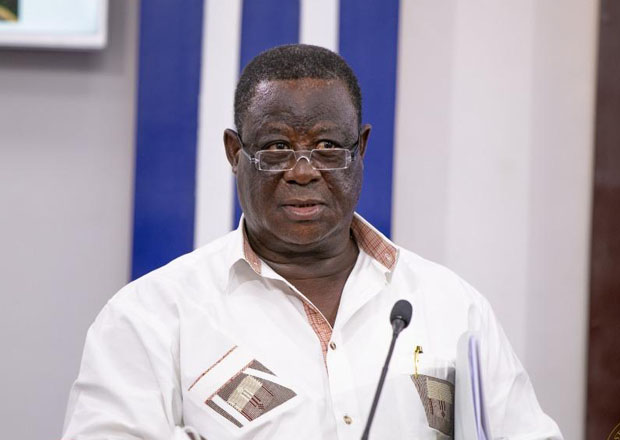 While we acknowledge sight of the major ongoing infrastructural developments across the country, we would not hesitate to identify some fixable challenges inherent in some of the completed projects in the nation’s capital.

These constitute major inconveniences to motorists.

Some portions of our beautiful roads in the nation’s capital are beset with challenges which are detectable only after downpours. The other challenge has to do with the Police MTTD.

The roads suffering the aforementioned challenges are many, suffice it to however mention those which immediately come to our minds.

There is a portion of the road near the Mile 7 roundabout which easily turns into a pool after the least downpour. The inconveniences motorists encounter when the road becomes a pool are overwhelming.

So bad is the situation that it sometimes becomes menacing, especially when unknowingly motorists cruise into the pools of water as they underrate their depth.

As one drives towards the National Police Training School, Depot, Tesano, there is another portion which slows down vehicular traffic when it rains.

The others are the one a short distance away from the Regency Hotel as one heads for Accra. The Shiashie junction is another worrying segment.

We do not seek to downplay the work of our road engineers at the Department of Urban Roads and related agencies. We would however ask that a certain protocol is fashioned out to ensure that problem segments of our urban road network in Accra are examined for the purpose of addressing the shortcomings.

Such engineering defects, it is our position, should have been detected before the issuance of the certificates of job completion.

When so much is expended on road construction or even upgrade, we do not expect the level of defects seen after rains.

The downpour of last Sunday in Accra was a typical motorists’ nightmare as some of them had to wait until the pools of water they encountered on their way subsided before continuing.

As the year of roads progresses, let the authorities be mindful about such shortcomings so that they do not recur.

Those which have occurred already should be fixed so that motorists will be spared the attendant inconveniences.

The Police MTTD might be stretched but that should not stop them from stepping in when traffic lights go off at very critical intersections in the nation’s capital.

The law enforcement department should be provided with the necessary logistics to enable the MTTD personnel move quickly to trouble spots and clear the traffic logjams.

Sometimes even with traffic lights working, the human intervention might be needed to ensure faster movement of vehicles.

We suggest a hotline of sorts through which the traffic cops can be called to traffic logjams.

When both challenges are addressed, the pools after downpours and management of traffic jams, a new lease of life would have been visited on intra-city movements. Over to the Department of Urban Roads and the Police MTTD.