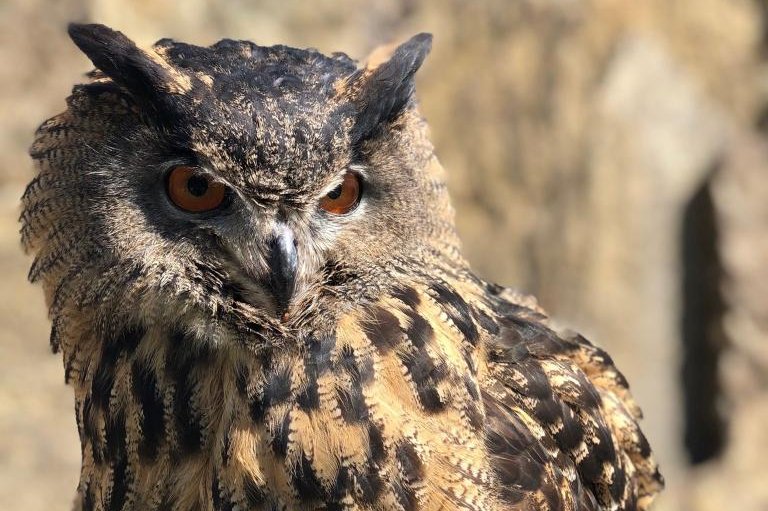 Oct. 13 (UPI) — The Minnesota Zoo is asking the public to keep an eye on the skies after a Eurasian eagle owl escaped from its keeper during a training session.

The zoo said in a Facebook post that the owl, named Gladys, “flew off to a tree and did not return” during “a routine exercise and training session” held outdoors.

“Gladys does not pose a threat to public safety, and we are proactively working with local wildlife agencies and authorities to assist in the search,” the post said. “If you spot a bird that looks like the included photo of Gladys, please contact your local police department.”

Zoo spokesman Zach Nugent said Gladys’ escape occurred Oct. 1, but the zoo decided to ask for the public’s assistance after sightings of the bird in the wooded areas on zoo grounds began to wane in recent days.