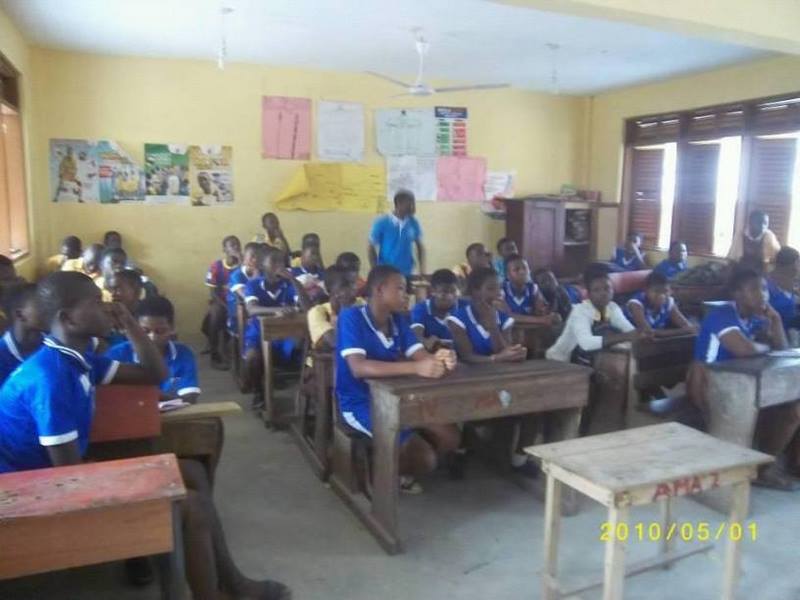 A section of the Ghanaian public believes the growing indiscipline among students can be attributed to educational regulation banning corporal punishment in schools.

A retired educationist, Nana Osei Bonsu, however, says parents are equally liable for failing to instill discipline in their wards.

Speaking on Nhyira FM’s Kuro yi mu nsem programme on the subject “Indiscipline in our schools, whose fault,” the retired educationist said he believes parents condoning wrong attitudes of their wards at home also accounts for indiscipline in schools.

He also accused the examination organizing body of the schools of not putting up measures that could prevent leakages of exam papers.

Nana Osei Bonsu noted that individuals who use examination leakages as an avenue to make money are part of the challenge in dealing with indiscipline.

A Basic School Headteacher, George Johannes Aquaah, who joined the conversation, was optimistic things could turn around if corporal punishment is reintroduced in schools.

Deputy Spokesperson for the Ministry of Education, Yaw Opoku Mensah, however, attributed the removal of corporal punishment from schools to teachers abuse of the cane in schools.