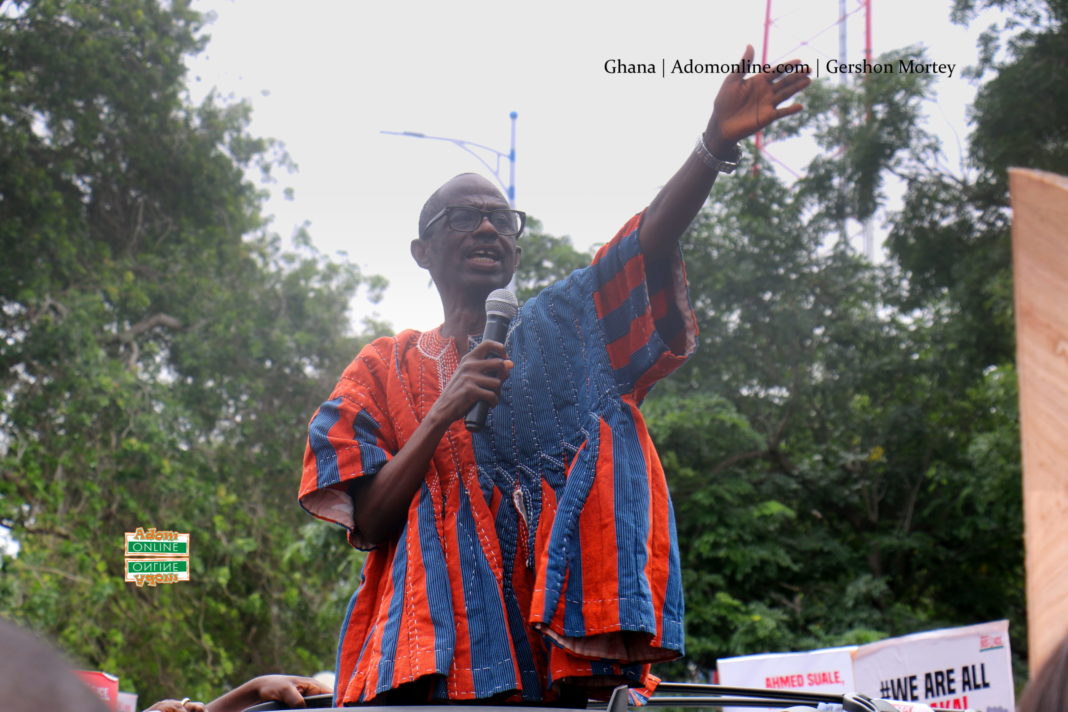 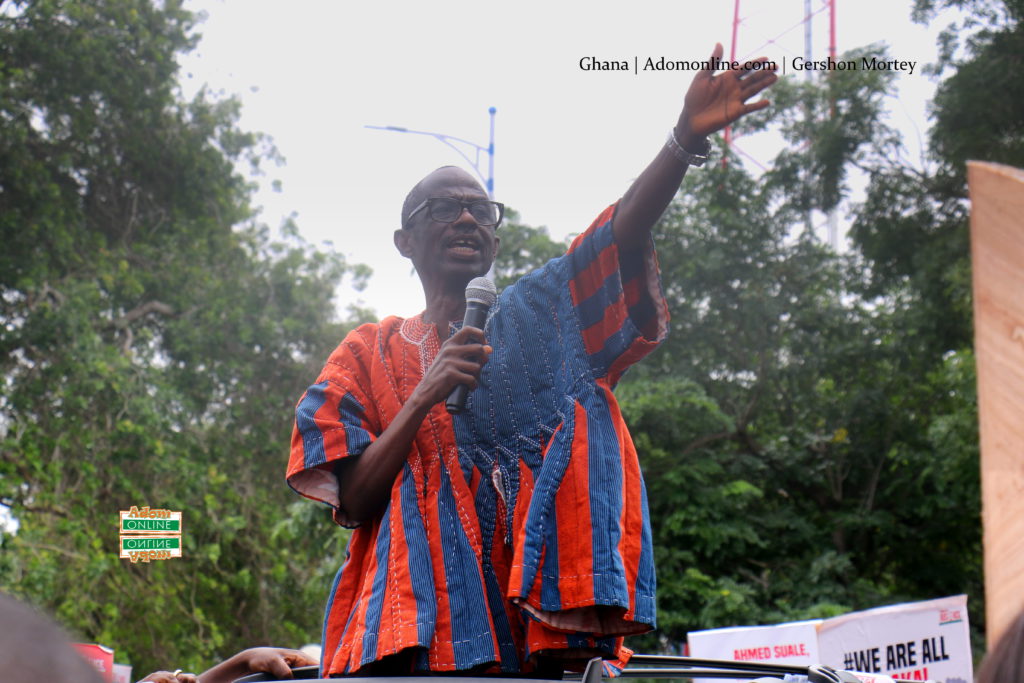 He is worried that chiefs, who are supposed to be neutral, are often seen declaring their support for political parties and politicians.

The chief scribe said it was for good reason that the constitution does not permit chiefs to engage in partisan politics.

He narrated how a consultative meeting for the drafting of the 1992 constitution established that traditional rulers were culpable of the country’s political instability, hence, their insulation from partisan politics.

There is a divided opinion on whether or not such actions from traditional authorities should be tolerated.

Richard Ahiagba, who is now a former Executive Director of the Danquah Institute, has already said that chiefs are not engaging in active politics by endorsing political party candidates.

For him, that would have been the case if the chief was seeking political office.

Editor-In-Chief of the New Crusading Guide, Kweku Baako Jnr, does not agree with such an explanation.

But the NDC General Secretary said the practice is dangerous for the country.

Mr Nketia explained that the constitutional provision that allowed chiefs to participate in politics was removed to protect chiefs from being biased when settling disputes between political actors.

He made the statement when the NDC paid a courtesy call on the Eastern Regional House of Chiefs at Atekyem on Tuesday as part of John Mahama’s ‘Thank You’ tour.

“We removed the clauses that allow chiefs to participate in our type of politics. It is through partisan politics that government leaders are elected.

Whilst acknowledging the support politicians have received from traditional authorities, the NDC chief scribe warned them of the dangers of their involvement in active politics.

Mr Nketia encouraged traditional rulers to “stay on the path of independence, peacebuilding, and to continue to pray and pour libation for us. Advise every politician and if Nananom [traditional rulers] indicate that violence is abhorred, that advice will go to all politicians in the country.”