U.N. court rules largely in favor of Somalia in maritime dispute with Kenya 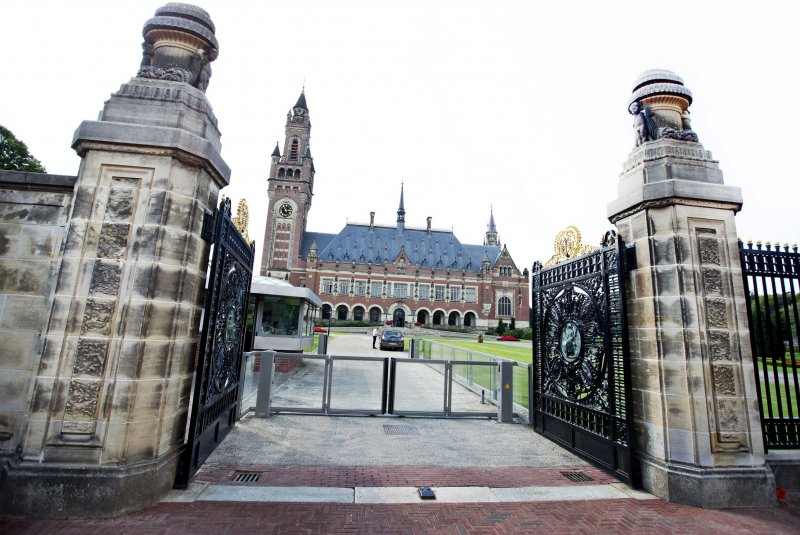 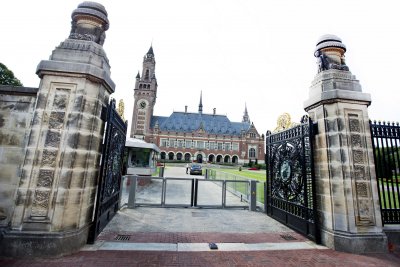 Oct. 12 (UPI) — The International Court of Justice on Tuesday ruled largely in favor of Somalia’s claims to oil-rich waters in the Indian Ocean in a maritime dispute with Kenya.

The United Nations’ highest court set a new sea boundary between the two African countries, giving Somalia control over most of the territory in question. The two countries have been locked in a dispute over the maritime border since 1979.

Kenya has claimed sovereignty over the 39,000 square miles in the Indian Ocean, which is believed to be rich in oil and gas deposits.

Meron Elias, a researcher with the International Crisis Group, told The Washington Post that Somalia will have little ability to enforce the new border since it has no functioning navy.

The Kenyan government, meanwhile, criticized the ruling, calling it an “illegal grab at the resources of Kenya.” The country withdrew from the case before the ICJ issued its ruling.

“As a sovereign nation, Kenya shall no longer be subjected to an international court or tribunal without its express consent,” the country’s Ministry of Foreign Affairs tweeted.

The New York Times, citing experts, reported the decision was likely to escalate existing tensions between Kenya and Somalia. The Horn of Africa already faces instability due to terrorism, particularly at the hands of al-Shabab.

The disputed section of the Indian Ocean has more than just oil and gas — the Times said Tuesday’s ruling could impact the livelihoods of fishing communities in the region.