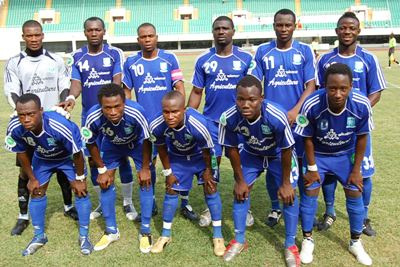 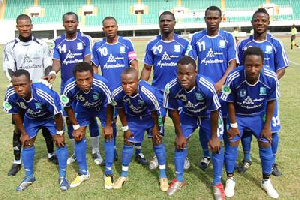 Chief Executive Officer of the supporters union of Real Tamale United. Mr. Kassim Perez, has urged fans of the club to contribute towards the success of the team in the Ghana Premier League.

The Northern Blues secured qualification to the topflight after over a decade in the second tier, and the club is poised to make a mark in the new season.

At the unveiling of newly signed players by the club, Mr. Perez passionately appealed to the supporters union to support the team to success.

“If the supporters organized themselves well and contribute towards the development of the club, it will put RTU at the top,” he said.

“The era where supporters demand money from management to do their own things must stop, if you are a supporter, it means you remove from your pocket to help the club.”

Real Tamale United is preparing for the Ghana Premier League and will be involved in Division One Super League this weekend.