Rajevac explains why Abdul Ganiu was omitted from Ghana squad 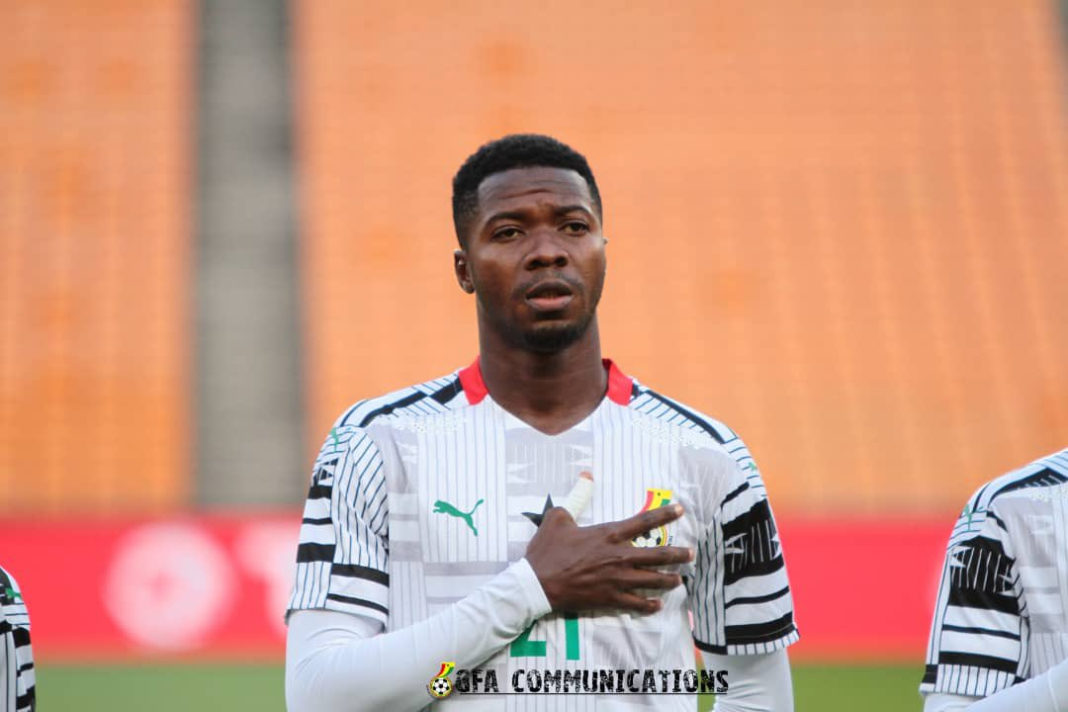 Black Stars head coach Milovan Rajevac has explained the decision to leave out defender Abdul Ganiu Ismail from his squad for the doubleheader against Zimbabwe.

The Serbian trainer dropped the Asante Kotoko SC skipper from after pruning his provisional squad from 32 to 27 before the two matches.

Ismail was omitted from the squad along with four other players and Rajevac has now explained the reasons behind their omissions.

Speaking after Ghana’s 3-1 win over Zimbabwe last Saturday, the Serbian gaffer cited tactical variation and game plan for the double header as the reasons behind his decision to drop the stalwart central defender.

“He [Abdul Ganiu Ismail] is not injured. It is just a situation we had and we needed to excuse few players as we could only register 23 players for the match and we needed to invite more players because of the COVID-19 protocols,” Rajevac told the press.

“They should be proud but it is always a tough decision to choose somebody you think is more appropriate for some games. It was a coach’s decision. It doesn’t mean they are not in contention for the next match. They are with us and part of the team.” he added.

The Black Stars will he hosted at the National Sports Stadium in Harare in the reverse fixture on Tuesday.