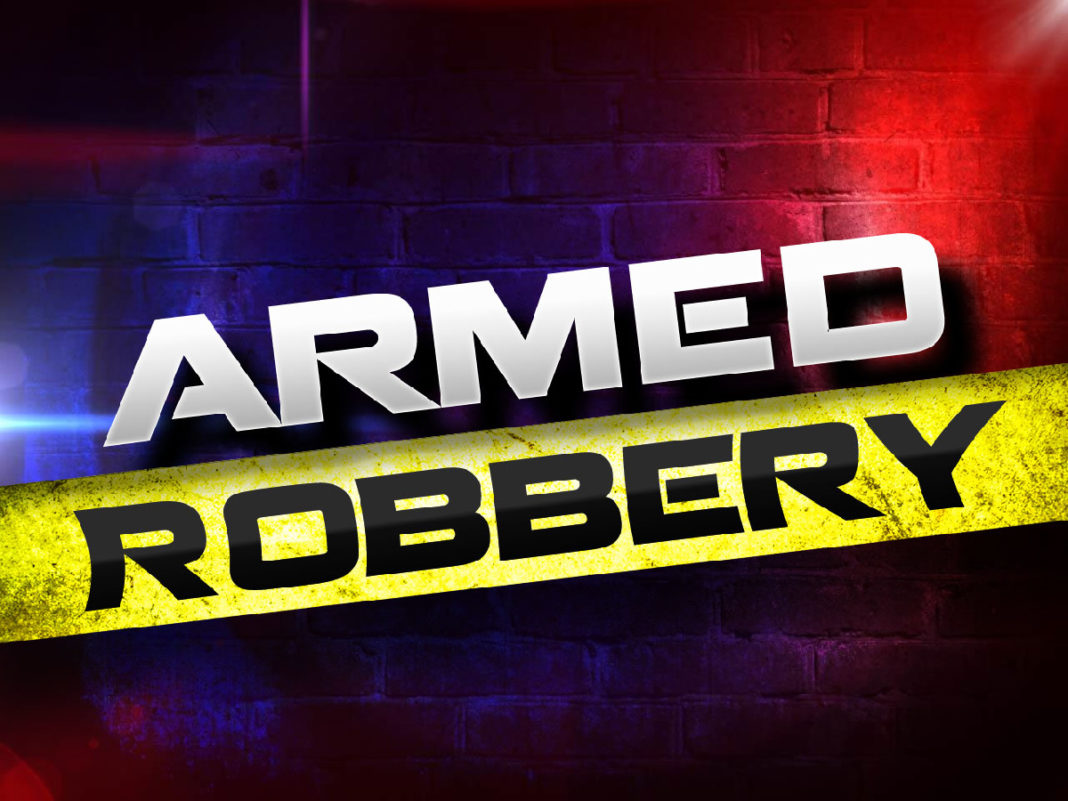 One of the gang members has been arrested by the police

The New Patriotic Party Vice Chairman for Adansi Akrofuom Constituency, John Kwabena Ampong is reported to have lost an amount of GH¢11,000 and some six pounds of gold worth GH¢15,000 to a gang of robbers who attacked his home.

According to Mr Ampong who narrated his ordeal to Adom News, the gang knocked on his door pretending to be gold traders before forcing their way into his room and demanding that he handed over his money and gold.

The gang, after robbing him amidst gunshots, left to continue their operation in neighbouring houses.

In a related development, the Obuasi District Police Command said it was able to arrest one of the suspects who staged the robbery.

The District Police Commander, DSP Martin Asenso in an interview with Adom News said his men while on patrol duties received a distress call from Adamso and rushed to the scene.

The police team are said to have shot one of the robbers who was attempted to flee and subsequently arrested him.

The suspect according to the DSP is on admission at the Obuasi Government Hospital receiving treatment and would later be arraigned before a court.

However, residents of Adamso are said to be living in fear due to frequent robberies in the area and have appealed for street lights within the community.