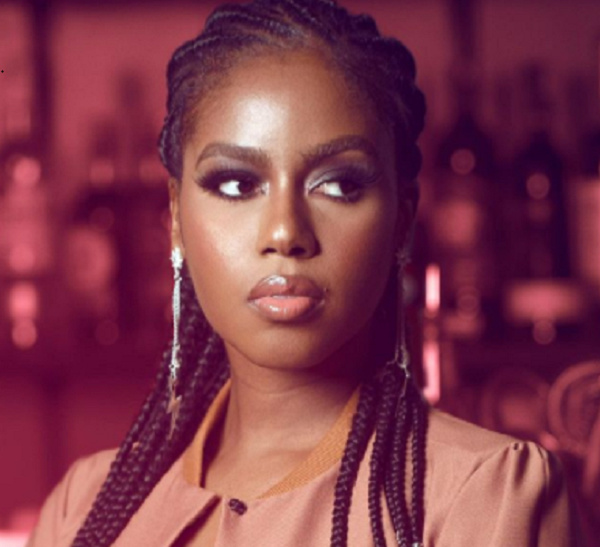 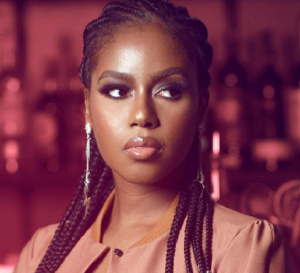 Ghanaian singer, Vera Hamenoo-Kpeda, popularly known as MzVee has revealed the unique thing about her songs with Nigerian artistes.

MzVee who is currently promoting her new song with Tiwa Savage titled ‘Coming home’ has also worked with the likes of Patoranking, Yemi Alade, and Falz the bad guy.

Speaking on Cape Coast-based Kastle FM in an exclusive interview with Amansan Krakye, the ‘Dancehall Queen’ hitmaker, said she mostly jells with Nigerians on a creative level.

“We jell on the creative level, so you know music is a universal language and it brings everybody together,” she told the host.

MzVee added, “It doesn’t matter where you are from or what language you speak so that’s what we always vibe on as musicians.”

MzVee’s music contains elements of Afropop, R&B and dancehall and her strong vocal abilities continue to receive both critical and commercial acclaim for her works.