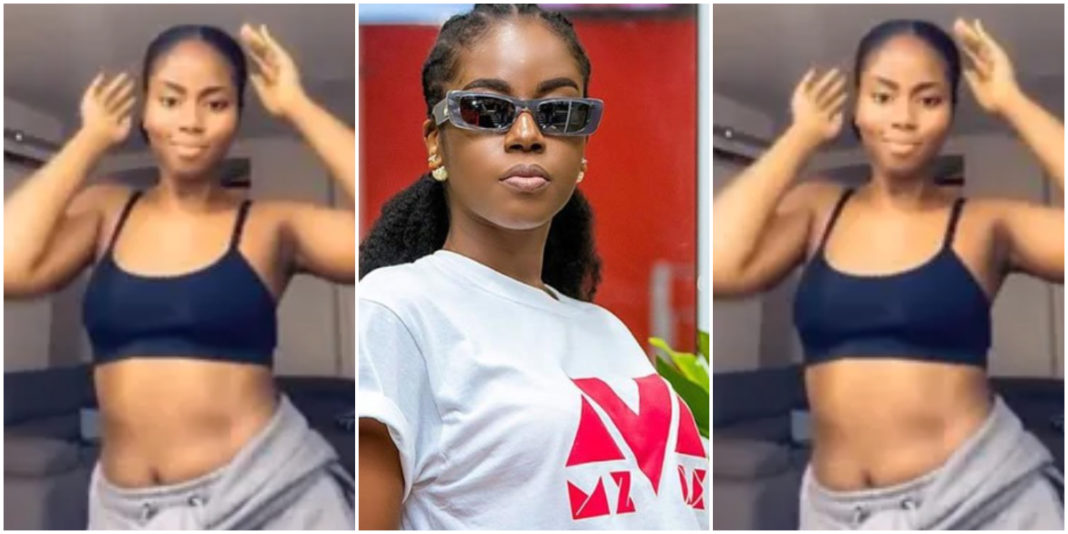 Ghanaian musician, Vera Hamenoo-Kpeda who is known in the music circle as MzVee has revealed that winning her first award without her former recording label Lynx was one of the amazing feelings.

It would be recalled that MzVee exited from her former recording label and management Lynx entertainment a few years back. After her controversial exit from the record label, she won her first award with her song titled “Baddest.

Speaking in an interview on Cape Coast’s Kastle FM, MzVee disclosed that winning her first award from the Vodafone Ghana Award (VGMA) after her comeback to the music industry after two years of break was an amazing feeling. She also thanked her fans for supporting her after she bounced back after a long break in the music space.

“It was an amazing feeling because you can see that this is my first time I’m doing anything without a record label,” she told the host AmansanKrakye.

She continued, “Secondly being a female artist in this country is not easy. It is very hard for the female artist to pull through all by herself in the industry.

“And so for me to be on my own doing this and to win an award, it was an amazing feeling and it’s my fans that I have to thank for what happened on that day,” she said.

We Will Deliver Airport To Cape Coast, President