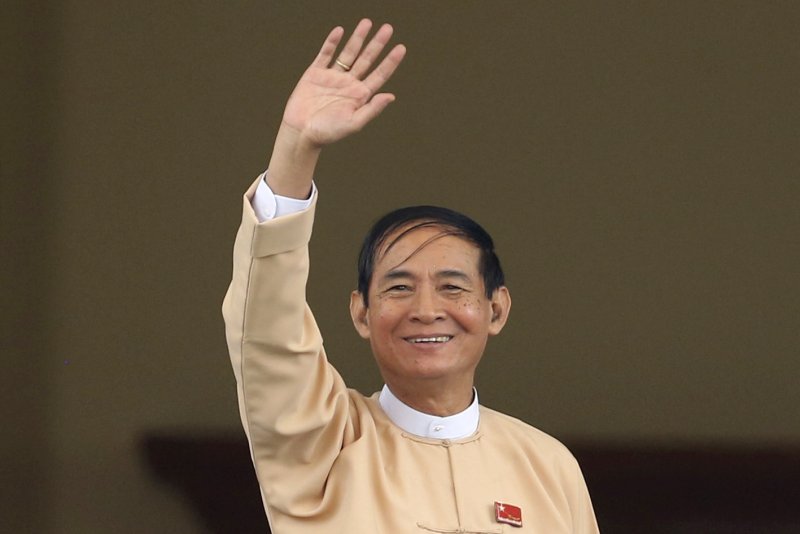 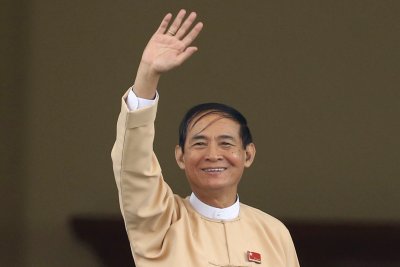 Oct. 12 (UPI) — During a court appearance on Tuesday, ousted Myanmar President Win Myint said that commanders tried to force him to give up his post during the military takeover in February — and threatened him with harm when he wouldn’t.

Myint and several other civilian leaders, including top leader Aung San Suu Kyi, were removed from their positions during the coup. They now face multiple criminal charges.

Myint’s remarks in a court in Naypyitaw were his first public comments about the circumstances of his removal and arrest during the Feb. 1 coup.

Myint, 69, said two military generals attempted to force him to resign on the basis of ill health. He said he rejected the idea and said he was perfectly healthy. He also told them he’d rather die than resign.

After his refusal, the commanders threatened him with harm, Myint said through his attorney.

Myint was Myanmar’s House speaker prior to serving as president from 2018 to 2021. He’s been charged with sedition and violating COVID-19 rules during a campaign rally.

The sedition charge is based on post-coup statements from the main opposition movement that denounced the military junta and urged people to rise up against the military’s rule.

The court also heard a second charge against Suu Kyi filed by a civilian on Tuesday. The judge said he will determine whether there will be an indictment on that charge at the next hearing on Oct. 26.