Council of State member delighted about creation of Guan District 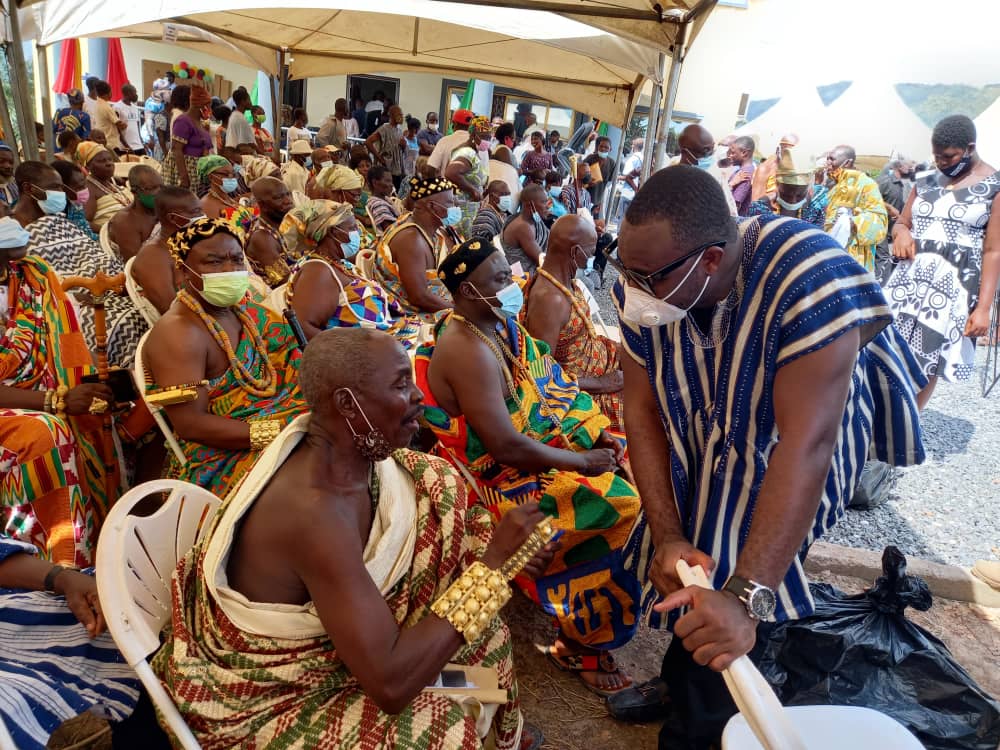 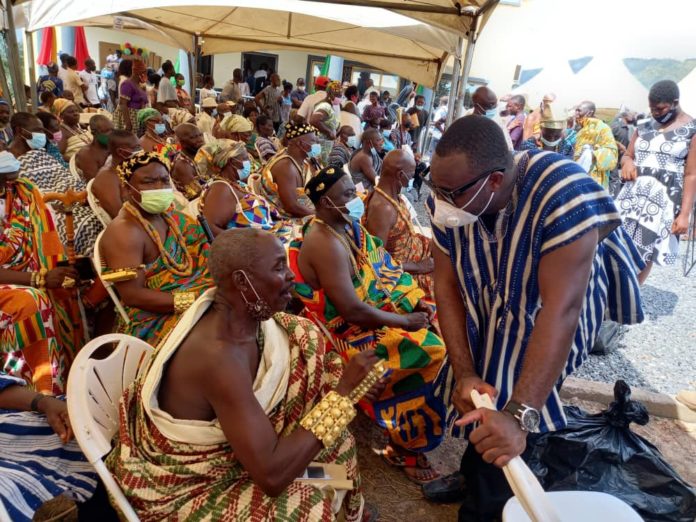 The Council of State Member representing the newly created Oti Region, Richard Kings Atikpo, has expressed his gratitude to the government for the creation of the Guan District in the Region.

The district, which comprises the areas of Santrokofi, Akpafu, Lolobi and Likpe, has been in the works since the creation of the region and was finally inaugurated last Friday, October 8, 2021.

Speaking to the press after the event, Council of State Member, Richard Kings Atikpo, said he was very hopeful that the creation of the District would bring the much-needed development to the area. Mr Atikpo, who is a native of Akpafu, called for their share of the national cake to transform the area.

“This is a virgin district and as is done in other jurisdictions, we are confident that resources, both human and capital would be deployed to the area. My people desperately need development and the government’s efforts would be very much appreciated in that regard,” he said.

He also used the occasion to call on citizens to work together and support the growth of the district.

“As you all know, this is a new district, thus, we will need all hands on deck for the transformation we all want to see. This is not only for the citizens in the District or country at large but all the sons and daughters of the district in the diaspora as well. There is success in the collective and we should not lose sight of that,” he added.

Other dignitaries present also called on the government to help meet the aspirations of the people.