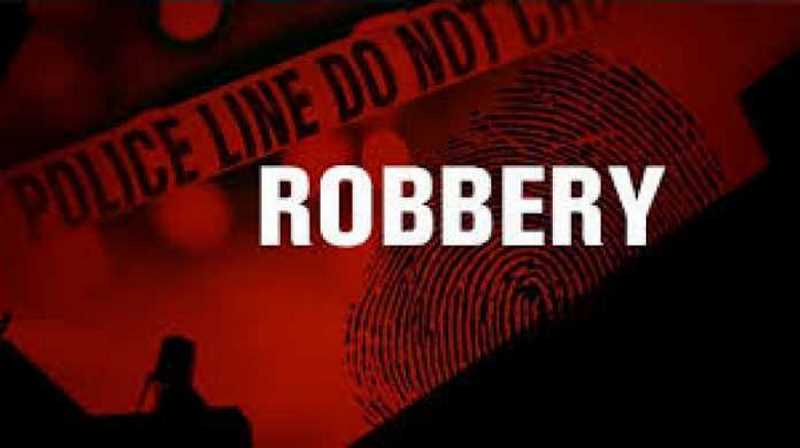 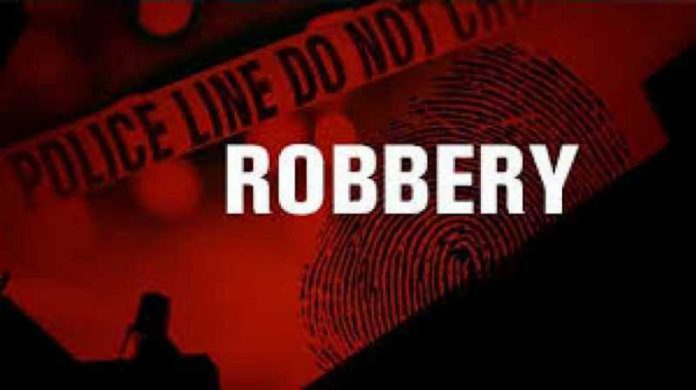 Two suspected armed robbers, believed to be masterminds behind attacks at Akyem Asuom in the Kwaebibirim District of the Eastern Region, have been arrested.

The suspects; Robert Dodonu, 34, and Kwofi Agbeve, were arrested based on intelligence picked by the police.

The District Police Commander, DSP Stephen Abanga, led a team of police personnel to the house of Mr Agbeve who was on remand for stealing and mounted an intensive search in his room.

During the search, the Police retrieved an AK47 rifle with two rounds of ammunition buried in his room.

The suspect later told police the weapon was given to him by one Robert Dodonu.

He then led police to the house of Mr Dodonu who was arrested.

A search in his room revealed two mobile phones which suspect Abgeve said he gave to him when they robbed some students in the area.

The Public Relations Officer of the Eastern Regional Police Command, DSP Ebenezer Tetteh, said the two suspects have been detained in police custody to be put before court on charges of robbery and possessing firearms without lawful authority.